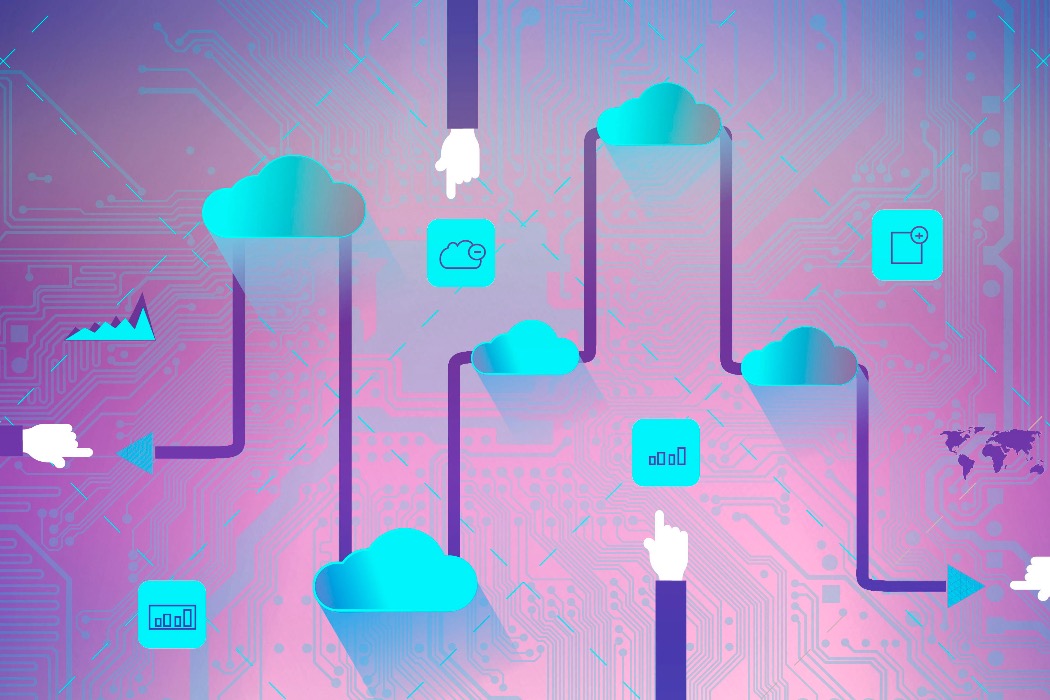 Kitchener-Waterloo-based ApplyBoard has raised a $100 million CAD Series C round of funding, with the company claiming post-money valuation at $2 billion CAD.

[Live webcast] Growing a SaaS Company in a Shifting Landscape

The decisions a Finance Leader at a SaaS company must make haven’t changed, but how they decide and with what resources has become more complex. Tracking cash, churn, and DSO is critical to understanding your runway today. Then, forecasting how to bounce back and where to invest is the next of many growth opportunities to consider.

Join Bruce Croxon, partner at Round13 Capital and co-host of BNN’s, The Disruptors, and Matt Hodgson, CFO at Vidyard, as they address the challenges and opportunities of a shifting landscape in the SaaS industry.

B2B SaaS growth may be on a path to recovery (TECHCRUNCH)

SaaS revenue, often sold on year-long contracts, is generally expected to hold up reasonably well in the current downturn.

With $73 million CAD, Symend closes one of the largest Series B rounds in recent Alberta history (BETAKIT)

Symend has raised $73 million CAD in Series B funding for its customer engagement platform designed for financially at-risk customers.

CareGuide made the decision to temporarily lay off approximately one-third of its employees in early April, but in recent weeks began to see an uptick in sales.

Tehama, a startup that provides virtual desktops on the cloud for professional teams, has raised $14 million CAD in Series A funding.

This week shares of SaaS and cloud companies reached new record highs as investors bid their equities higher following an earnings cycle that came in better than some expected.

Montréal-based Goodfood Market, an online grocery and meal-kit startup, has signed a lease for a new first fulfillment centre in the Greater Toronto Area.

Bliinx, a Montréal-based startup that aggregates interactions with contacts into Microsoft Office 365, has raised a $1 million CAD pre-seed round of financing.