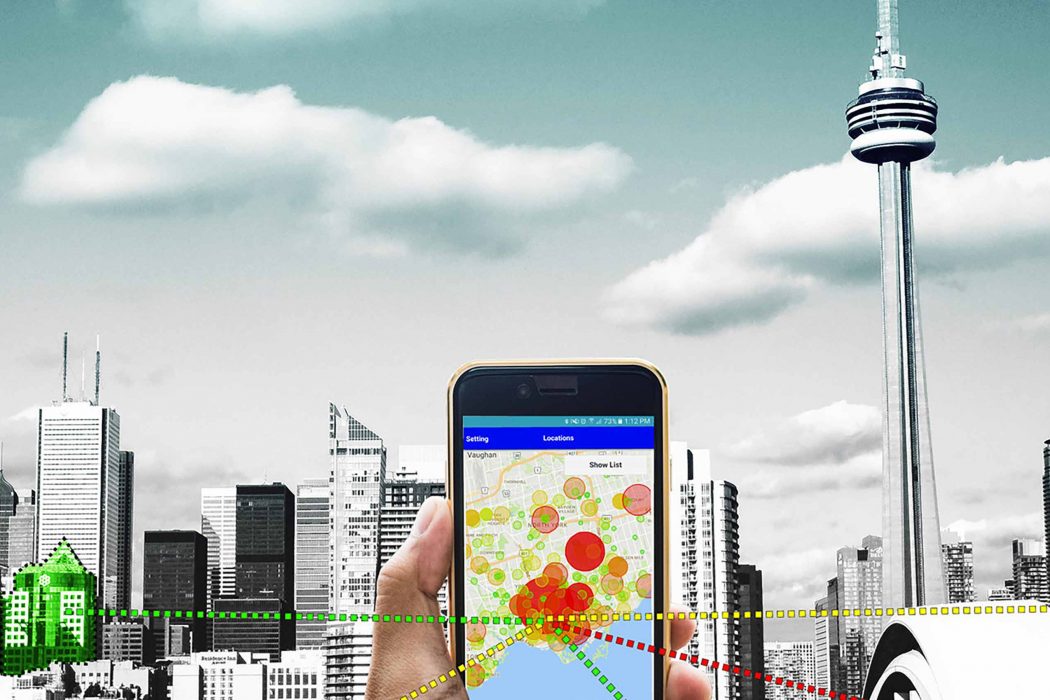 Druva, which provides backup and data protection for 4,000 business networks’ various endpoints, infrastructure & apps, raised the round from Riverwood Capital, with participation from previous backers.

An acquisition of Turbonomic would help give Cisco an edge in automation technology over competitors like Hewlett-Packard Enterprise.

The biggest AI, machine learning, big data, and automation news from around the globe sent your inbox every week.

Timeplay operates on over 725 screens at Cineplex theatres across the country.

How to bootstrap a SaaS startup with Tyson Quick, CEO at Instapage

Tyson Quick, founder of Instapage, went from moving to San Francisco and living in his car to being the CEO of a company pulling in $10 million in recurring revenue this year alone…without a single venture capital investor funding him.

EasyGov provides cloud services to improve efficiency in the delivery of government welfare schemes and services to citizens.

With the app, seven different clouds were used to collect, display and analyze information for over 1,100 locations in the Greater Toronto Area.

Microsoft has introduced in preview, Azure Archive Blob Storage, a new storage option for its Azure cloud computing platform that will give developers a cheaper alternative for the long-term storage of large amounts of archival data.