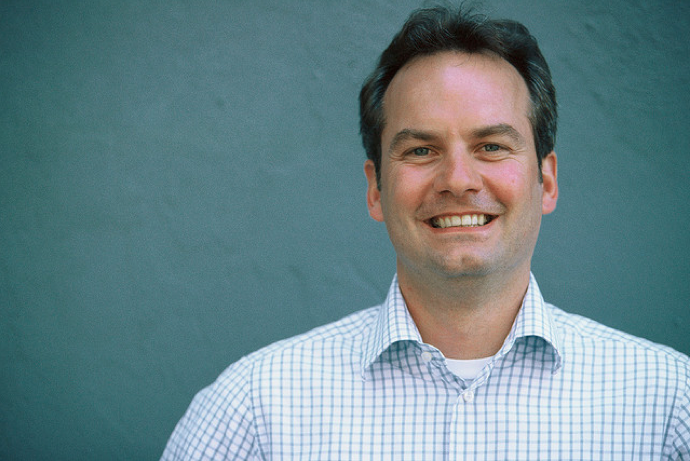 You’d be hard-pressed to find a tech founder willing to admit to capping their entrepreneurial ambitions to building a $1-million, never-mind a $5-million, company. Even venture capital funds and angel investors don’t bank on backing the next Snapchat or Yammer. But they do tend to keep one benchmark in mind: the $100-million business.

There are only two ways for an internet-based start-up to get there, opined early stage investor Boris Wertz in a standing-room-only presentation at Grow 2013 in Vancouver on Wednesday. Luckily the B.C.-based super angel and founder of Version One Ventures, an early stage VC firm that’s cashed out on acquisitions of portfolio companies by the likes of Google, Salesforce and Twitter, knows a thing or two about building nine-figure businesses.

“Your business either has a high life time value per user, or your business has a high viral co-efficient,” said Wertz, mapping out the two paths to startup success.

The first route: spend money acquiring long-term, high-value users. Your costs per customer cost will go up in a hockey-stick like curve as spend on new acquisition channels, from nearly-free word of mouth, to SEO and SEM spending, to dedicated outbound sales teams. For those sorts of costs, your revenue per user better make it worth it. But even that strategy has it’s pitfalls, says Wertz.

“For example, Customer Acquisition Costs often increase once the more efficient marketing channels are maxed out and the company needs to find new users through less efficient means. In addition, churn tends to rise as a company grows,” said Wertz.

His advice: increase the average revenue per user through up-sells or pricier enterprise accounts and decrease user turnover by upping the utility of your product and investing in customer success.

The other way to get to a $100 million valuation? Do the exact opposite. Don’t spend money acquiring users, instead build your product to go viral, and then monetize through selling access to users (and their data) to advertisers. Think Facebook. If you’re one of Facebook’s 1.15 billion monthly users, there’s a good chance you’ve generated $6 for the social media giant, or more accurately, that’s on average what advertisers have paid for access to your newsfeed and your data.

Wertz’s theory: most start-ups get stuck in the middle, unaware of how difficult – not to mention competitive – the consumer internet space has become. “Too often I have seen entrepreneurs believe that customers will automatically flock to their cool new service, completely underestimating how tough it is to cut through the noise and build an audience,” says Wertz.

The lesson is pretty simple, know your startup’s route to a $100-million valuation early, and don’t get lassoed into spending large amounts drawing in users with low long-term value, or your billion-dollar idea might barely make you past your seed round. 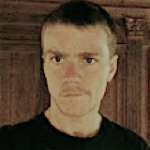