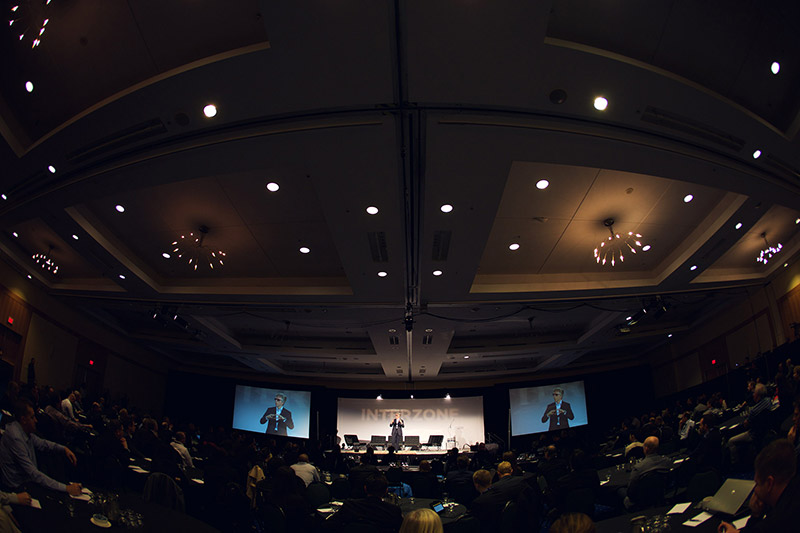 Vancouver-based Politik, a tech media company also behind the city’s Interzone conference, is launching another event in Toronto tackling the ways that FinTech will impact the economy.

Substance, which will be held at the York Mills Gallery on November 9, will look at the relationship between people, technology, and the so-called “reinvention of capitalism”. Confirmed speakers include Slava Rubin, CEO of IndieGoGo; Michelle Zatlyn, co-founder of Cloudflare; Anthony Watson, CEO of Uphold; Jessica Billingsley, CEO of MJ Freeway; Mark Barrenechea, CEO of OpenText; and Roy Sebag, CEO of Goldmoney.

“We are in the early stages of a new economic system that fundamentally thrives on the sharing and open distribution of physical, intellectual and artistic resources. The proliferation of closed and privately held intellectual property no longer provides the greatest value to any conceivable group of stakeholders,” said Robert Brennan Hart, founder and CEO of Politik and Substance chair. “Political and economic power is rapidly shifting from century old centralized entities to more agile, adaptable, and distributed socioeconomic frameworks. The old guard is not going to go down without a fight, of course, and the outcome on the battlefield will very likely determine whether or not the human race survives the next century; most certainly at a spiritual level.”

The event comes months after Toronto’s own Interzone conference, which will look at the intersection of technology, business, and politics.

After a year of rapid growth, Athennian extends Series A round by $7 million