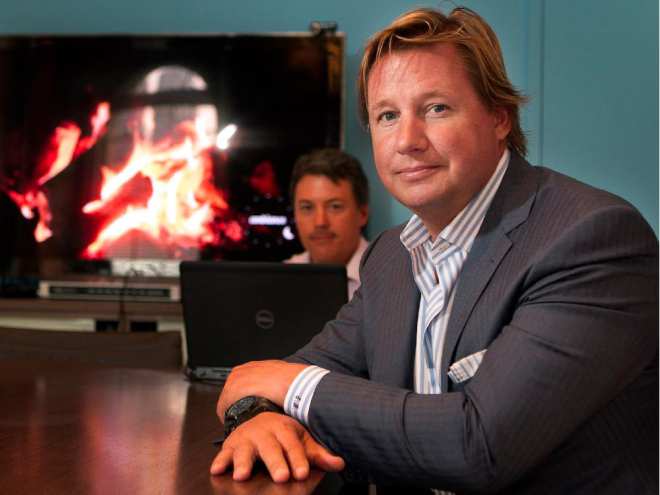 For entrepreneurs growing hugely successful companies,  grappling with the question of whether to go public or retain control is a common issue.

On last week’s episode of BNN’s The Disruptors, Amber Kanwar got the chance to speak to this issue with Eric Boyko, co-founder of Montreal music broadcaster Stingray Digital. When Stingray went public, Kanwar said that it was welcomed “with open arms” into the public market, but Boyko replied that going public was actually plan B, and that retaining control of the company was more important.

“My partners and I decided to go public, and one of my partners needed to sell out,” Boyko said. “But for me, it was a condition that I maintain control of the company. I’m a strong entrepreneur, I’m a proud Canadian and I’m a builder. The last thing I wanna do is sell my company in four months because somebody bids for it.”

Kanwar expanded on Boyko’s comments with Bruce Croxon, who went through a similar experience as a co-founder of Lavalife. “I just hope that he continues to focus on growing the company, doing what’s best in the long-term interests of stingray, doesn’t succumb to the quarter-to-quarter pressure that can come with being a public company,” he said. “There’s a lot that goes into a decision to go public.”