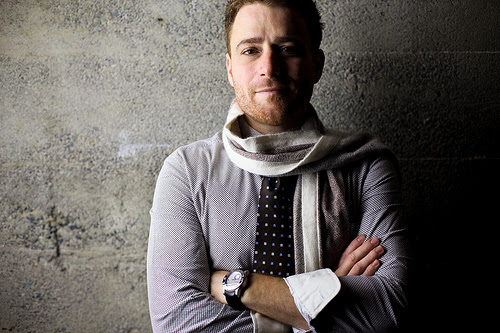 Slack CEO Stewart Butterfield comes across as a straight-shooter. The same day his company announced that it had raised $160 million dollars, The New York Times Bits blog published an interview with Butterfield, who was quite open about the reasons why the one-year-old company now has $340 million in its coffers. Here’s what he had to say.

“And as a board member and a C.E.O., I have a responsibility to our employees, to our customers. And as a fiduciary, I think it would be almost imprudent for me not to accept $160 million bucks for 5-ish percent of the company when it’s offered on favorable terms.

“We don’t have an immediate use for that money. But it increases the value of our stock and can allow potential employees to take our offers, and it reinforces the perception for our larger customers that we’ll be around for the long haul. All of that stuff.”

When asked about the $2.8 billion valuation that came with Slack’s recent fundraising round, Butterfield was just as direct.

“I’m not trying to be trite, and I know why you’re asking, but if you go down to the fundamental level, we all have an agreement about what things are worth — until we don’t.

“Maybe the better question is, how great is the risk that the consensus about what Slack is worth will change dramatically?”

Stewart goes on to note that, while the company doesn’t have an immediate use for the funds, they could be put to acquisitions and advertising. He also speaks to the perils of early-stage startups taking money too soon. The complete interview is quite a read and can be found below.

Is Slack Really Worth $2.8 Billion? A Conversation With Stewart Butterfield

Related: This Guy’s No Slacker: In Conversation with Slack’s Stewart Butterfield