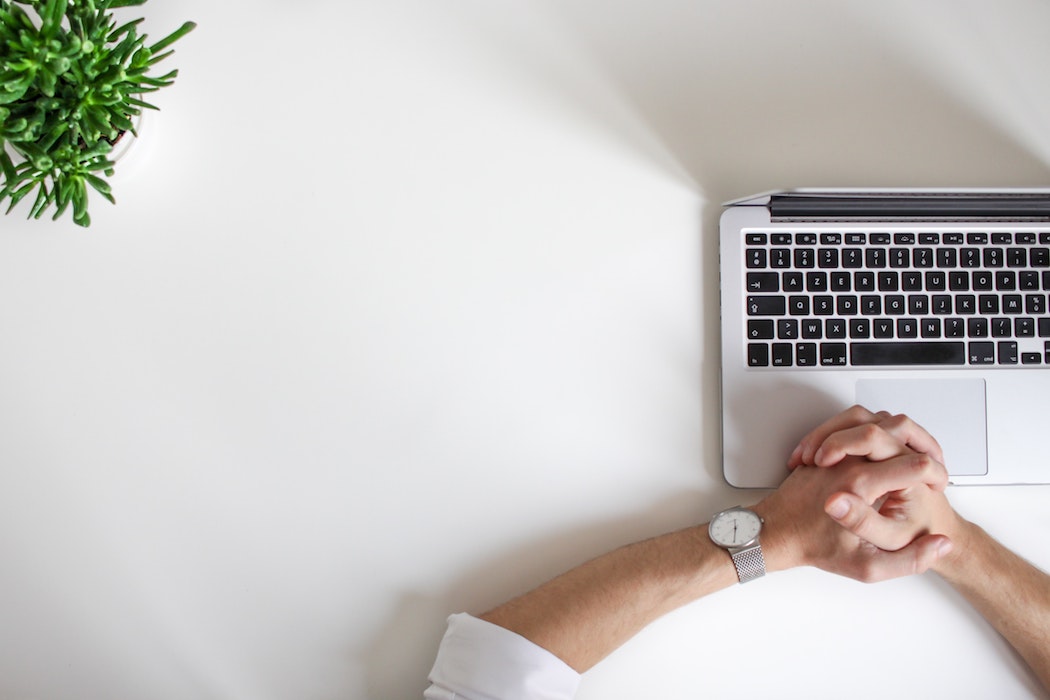 According to a new report by Statistics Canada, almost one-third of the Canada Emergency Business Account (CEBA) loans business received over the spring were used to cover payroll expenses.

StatsCan found three-quarters of businesses said the CEBA was “essential” to continue operations.

The CEBA is a component of the federal government’s COVID-19 Economic Response Plan. Launched in April, CEBA provides zero-interest, partially forgivable loans to small and medium businesses to help finance non-deferrable expenses. Statistics Canada’s report is based on a sample of businesses that were approved for CEBA loans in April and May.

The CEBA is one of several response measures undertaken by the federal government during the pandemic, another notable program includes the Canada Emergency Wage Subsidy, which is specifically intended for payroll expenses.

Despite the existence of a payroll-specific COVID-19 relief program, Statistics Canada’s report found the largest share of funds from CEBA (29.4 percent) was withdrawn to cover payroll expenses.

Statistics Canada also found nearly half of respondents relied solely on CEBA for support, and three-quarters of businesses reported CEBA funding was “essential” to continue operations.

Since its launch, the government has made several modifications to the CEBA program intended to support more Canadian small businesses. The government increased the payroll eligibility range from between $50,000 and $1 million to between $20,000 and $1.5 million.

The most recent change came last month, when the government made additional loans of $20,000 available to small businesses, with $10,000 of those eligible to be turned into forgivable loans if paid back by a certain date. Repaying the balance of the CEBA loan on or before December 31, 2022, will result in loan forgiveness of 25 percent, or up to $10,000.

Following the success of its sports and eSports apps, theScore has launched QuickDraft, a new daily fantasy sports game app. Rolling out first on the…