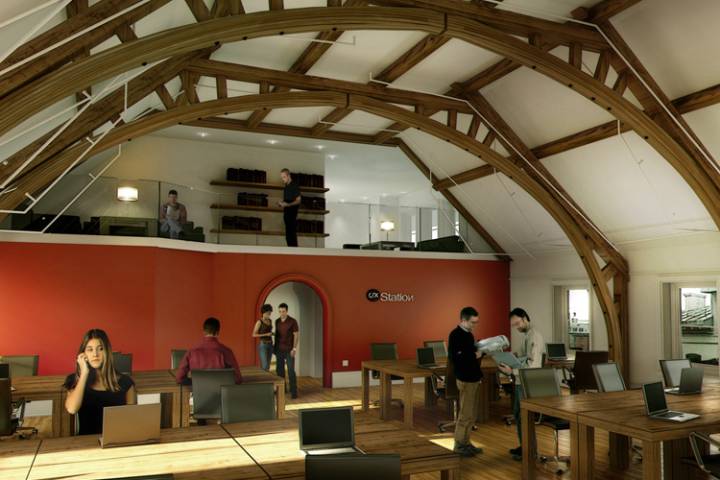 Startupfest has launched a new program giving 100 international startups the chance to work at a Canadian accelerator or coworking space for three months.

Between May to July this year, Startup Experience will give these startups the opportunity to immerse themselves in the Canadian market and gain access to mentors. The program was inspired by the EchangeStartup program organized by the cities of Paris and Montreal in 2016, which led to four of the six participating Parisien startups setting up Canadian offices, according to the Startupfest team.

“To build our strong entrepreneurial community we must continue to nurture home grown talent, and at the same time inspire newcomers to join our cities. The StartupExperience project is our way of welcoming entrepreneurs from around the world to experience building a startup in Canada,” said Phil Telio, founder of Startupfest. “Whether they apply to stay in Canada or not, we’re sure they’ll love the experience. At the very least, we will build stronger international bridges to our great Canadian Startup community.”

To be eligible for the program, startups must be less than five years old, work in the tech sector, and raised less than $1.5 million CAD.

Startups have until March 24 to apply for the program, and the organization notes that it is still open to partners.