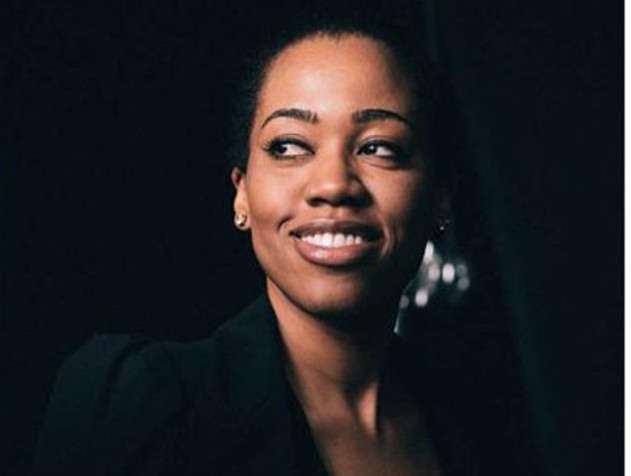 Montreal’s Startupfest has announced that it’s launching its inclusion initiative program to connect entrepreneurs from underserved communities to opportunities during the main event.

The organization said it’s working on finding other ways it can support underrepresented groups in tech, and has appointed Martine St-Victor as Startupfest diversity emissary. St-Victor is the founder of Milagro Public Relations Atelier, a communications firm specialized in pop culture and politics, and launched the JeLoveHaiti clothing line.

“I could not be prouder to have assumed the role of Startupfest’s first diversity emissary,” said St-Victor. “Startupfest has an altruistic approach to entrepreneurship. This is not a one-time tactic; it’s the continuation of a sustained effort the conference has always made—but now we’re taking it to a new level.”

The organization has made 1,000 tickets available for the program, which includes:

“Over the past eight years, we’ve given thousands of underrepresented entrepreneurs access to the best startup resources in Canada. That includes over $500,000 in investments annually, unbeatable networking and world-class content,” said Philippe Telio, Startupfest founder and producer. “We’ve done great things. But we can do more. Thousands of aspiring entrepreneurs face real challenges and just need the same opportunities as everyone else boost—sometimes just one pitch,introduction, or business insight—to take their project to the next level. We want to build that bridge.”

Big data has been a big trend over the past year, with startups like Platfora and Cloudera helping companies process and make use of their…