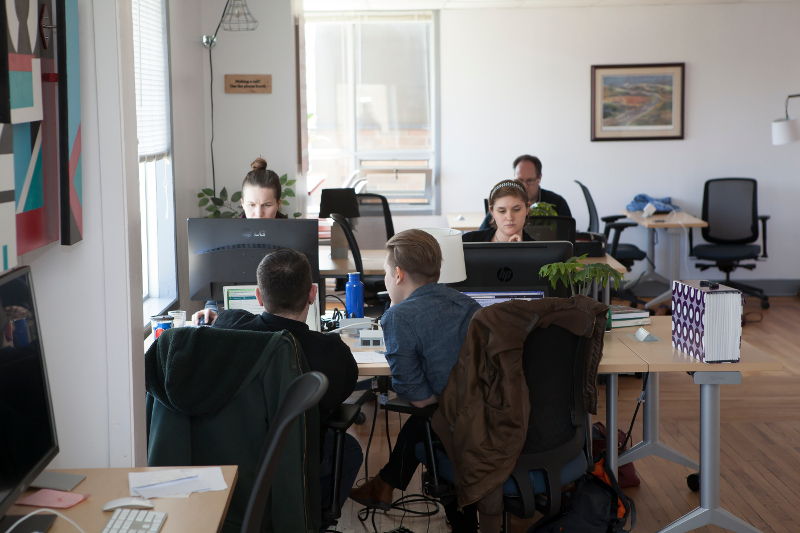 During the east coast kickoff, Startup Canada also announced that the organization would create an entrepreneur champion network, a collective of individuals dedicated to opening doors for entrepreneurs, and a community loan fund that will provide funding to entrepreneurs based on business validation.

“The partnerships established through the Startup Canada Startup Space Fund will give entrepreneurs living and travelling in the Atlantic provinces easy access to innovative places to work,” said Victoria Lennox, CEO of Startup Canada. “It’s another step forward in connecting entrepreneurs to local support and showcasing what Atlantic Canada has to offer.”

Victoria-based HYAS, which develops intelligence tools to help InfoSec and cybersecurity professionals identify threats and cybercriminals, has received a $475,000 investment from Western Economic…