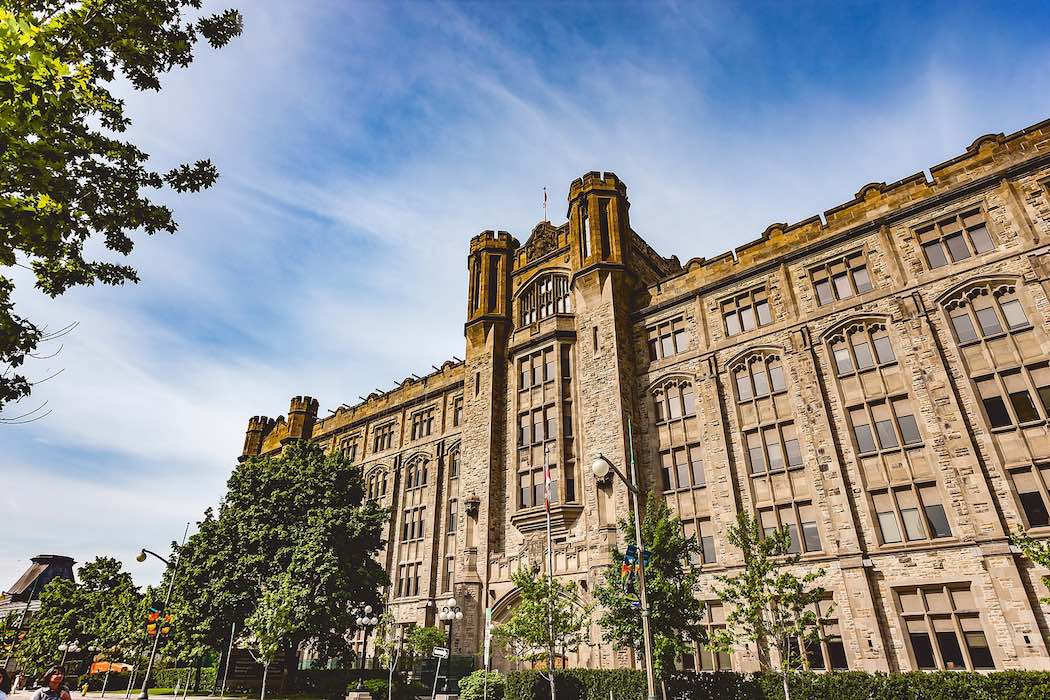 Funds from the federal government’s Scientific Research and Experimental Development (SR&ED) tax incentive program that have not been released due to the COVID-19 pandemic are now starting to flow.

“It might just buy them enough time for the federal government to get the 75 percent wage subsidy right.”

The COVID-19 crisis reportedly delayed nearly $200 million in tax credits for tech companies after the Canada Revenue Agency (CRA) paused business auditing as it moved to remote work. This meant companies not yet audited were ineligible to receive the funds.

In a LinkedIn post late last week, Bryan Watson, partner at Flow Ventures and former council member of the Canadian Advanced Technology Alliance (CATA), confirmed that some of the backlogged SR&ED credits are starting to reach companies. In the post, he noted that Russ Roberts, senior vice president of tax, finance, and advocacy at CATA, recently spoke with leaders at the CRA who told Roberts the agency is looking to expedite the processing of claims.

Last week, The Logic reported that Kitchener-Waterloo company Encircle received confirmation that its SR&ED money was coming. Watson also confirmed to BetaKit in a recent interview that several Quebec companies have received SR&ED funding, although SR&ED is handled internally by the province of Quebec, rather than by the federal government.

SR&ED provides financial support in the form of tax credits or refunds to corporations, partnerships, or individuals who conduct scientific research or experimental development in Canada. Watson noted this is one of the few federal programs that most tech companies in Canada are eligible for in the age of COVID-19.

A recent survey conducted by CATA found that 66 of its 250 member companies (one-third) say they would not survive without SR&ED money. As a partner of Flow Ventures, which helps companies apply to SR&ED, Watson said he suspects that number is actually much higher.

“This is a cash flow issue more than anything else right now. Companies just took a huge hit,” Watson told BetaKit. “I’m not seeing all of these other programs being able to help [tech companies] and the companies that I work with.”

“I think that’s an understated number. I think it’s actually a lot higher and I certainly have a few horror stories to validate that,” he said, explaining that one manufacturing company he spoke to, which was the top employer in its city, reduced its employee headcount from 42 to four because it had not received SR&ED funding.

In March, the CRA announced it was suspending most of its business auditing for four weeks due to the pandemic, which rendered companies scheduled to be audited ineligible to receive money from the SR&ED incentive program.

Watson told BetaKit the CRA indicated to him it did not have the infrastructure to work from home and perform their regular duties, leading to the delay in SR&ED credits being sent to companies.

“CATA certainly thanks the government for deciding to recognize SR&ED as a critical service.”

The CRA reportedly told The Globe and Mail Sunday that it is now able to handle requests from SR&ED claimants.

A CRA spokesperson told The Globe the agency paid out $13.4 million in claims between March 30 and April 7, which decreased the backlog from $195.2 million to $181.8 million. That spokesperson also said there are now 1,600 SR&ED claims under review.

The news that SR&ED has started to flow comes a few days after CATA CEO Suzanne Grant penned a letter to Prime Minister Justin Trudeau calling for the immediate release of SR&ED money.

“CATA certainly thanks the government for deciding to recognize SR&ED as a critical service,” CATA spokesperson Paul Brent told BetaKit.

On its website, the CRA states that it is doing “everything it can to ensure claimants receive the credits to which they are entitled, as soon as possible.”

It added that no new SR&ED audits will be started but existing audits will be completed as soon as possible so that businesses have access to their credits faster. The agency added that claims accepted at this time may be subject to a review or audit at a future date to ensure eligibility.

Details about when the remaining funding will be released and what the auditing process will continue to look like are both still unclear.

Watson expressed hope the CRA can deploy all of the backlogged money within the next few weeks.

“If I were to ever be very positive about CRA, the time is now. If they can pull this off, they will be the hero of the innovation ecosystem,” Watson said. “It might just buy them enough time for the federal government to get the 75 percent wage subsidy right and allow early-stage companies to tap it.”

“SR&ED is the only money that companies are actually entitled to, assuming that they don’t file fraudulent claims,” Watson added. “It’s not a grant. It’s not some people sitting in a backroom, pronouncing judgment on this being a good company. If you follow the rules, file appropriately, document your expenses and claim, you are entitled to that money.”

CATA said it is continuing to work on its second recommendation, that the federal government create a Resilience and Rebound fund of $3.6 billion. The fund would provide zero-interest loans for firms that have proven track records and are pre-qualified for programs like SR&ED.

“We want to ensure we don’t lose hundreds of billions in past investments for research that developed intellectual property, plus protect 85,000 jobs,” Brent told BetaKit. “Layoffs have already begun in the tech sector.”