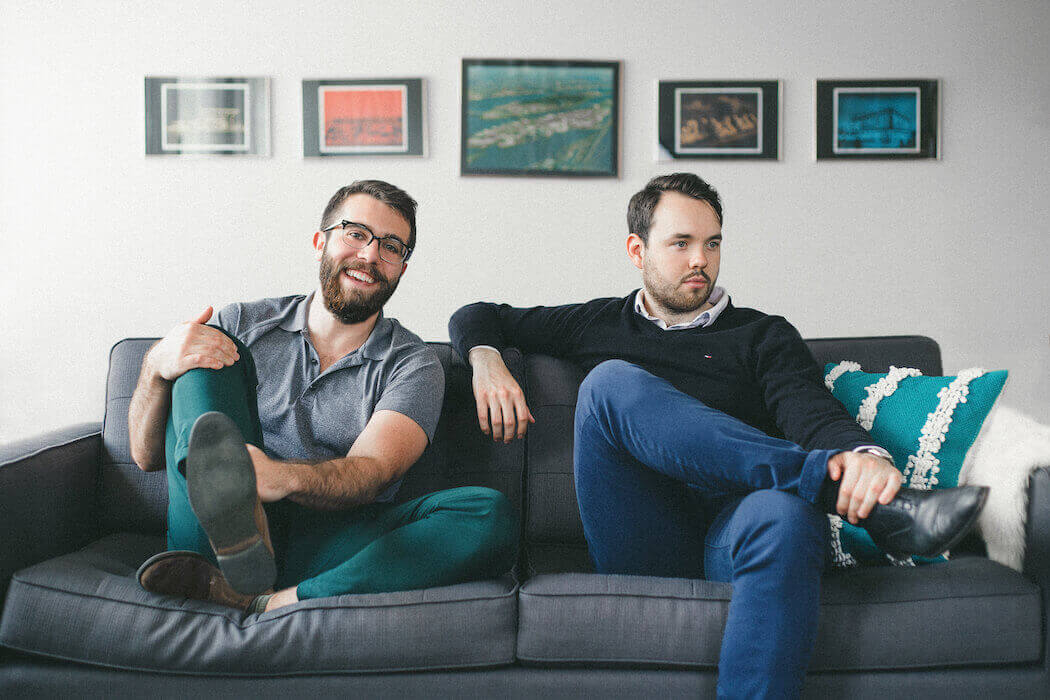 As part of its reverse takeover deal, travel tech company Sonder has changed its valuation from its original estimate of $2.2 billion to $1.9 billion, calling it a “strategic revision of the transaction terms.” Sonder is in the process of merging with Gores Metropoulos II, a special purpose acquisition company (SPAC).

The company said the amendments, as well as some incremental investments by “leading institutional investors,” are in relation to current market conditions. Sonder claimed the changes strongly position it for long-term growth.

The amendments “underscore Sonder’s and Gores Metropoulos II’s collective commitment to driving long-term value creation for all stockholders,” according to the company.

“Sonder continues to generate impressive results amid the ongoing recovery of the travel industry and is well-positioned for future growth.”

As part of the amendments, Sonder will receive approximately $110 million in additional capital from affiliates of Gores Metropoulos II and other leading investors, including Fidelity Management & Research LLC, funds and accounts managed by BlackRock, Atreides Management, LP, and Senator Investment Group, in addition to the $200 million previously announced.

Sonder has also signed a non-binding term sheet for delayed draw notes of $220 million with existing private investment in public equity (PIPE) investors. That financing will become available following the closing of the proposed merger, which will enable the company to fund its growth over the next several years.

Subject to any redemptions by the public stockholders of Gores Metropoulos II and the payment of transaction expenses at the closing, the $200 million in existing PIPE proceeds and approximately $110 million in proceeds from the new PIPEs will be used together with up to $450 million in cash in Gores Metropoulos II’s trust account and delayed draw notes of $220 million to fund operations and support new and existing growth initiatives.

RELATED: Sonder to go public on NASDAQ through SPAC deal

Sonder and Gores Metropoulos II have agreed to extend the merger agreement end date from October 28 to January 31, 2022. If the companies have not merged by the January date, they have the right to terminate the deal.

The proposed business combination remains on track to close in the second half of 2021, subject to approval by Gores Metropoulos II’s stockholders and other customary closing conditions, according to Sonder management.

Gores Metropoulos II is an affiliate of Gores Group, the investment firm founded by the SPAC’s CEO Alec Gores.

“Sonder continues to generate impressive results amid the ongoing recovery of the travel industry and is well positioned for future growth given their unique value proposition,” said Gores.

“In response to evolving market dynamics, we are also amending the terms of our merger agreement, reflecting our commitment to driving long-term value,” Gores added.

Following the closing of the deal, Sonder will retain its management team, with Francis Davidson continuing as CEO and Sanjay Banker as president and CFO.

Sonder has raised more than $560 million to date, with its Series E round in 2020 giving the company a $1.3 billion valuation. Its backers have included Fidelity, WestCap, ScaleUP Ventures, Real Ventures and Inovia Capital, among others. Gores Metropoulos raised $450 million in a January initial public offering.

Davidson founded Sonder – originally called Flatbook – in Montréal in 2012 while still a student at McGill University. Two years later, Sonder moved its headquarters to San Francisco and incorporated in the United States, in pursuit of international investors. Sonder has since put a renewed focus on Canada, opening a second headquarters in Montreal.

The company offers a platform that manages short-term rentals in North America and Europe. Sonder seeks to sign multi-year leases in residential buildings and rents rooms out to travellers or business travellers. The company claims more than 300 properties in 35 global markets.