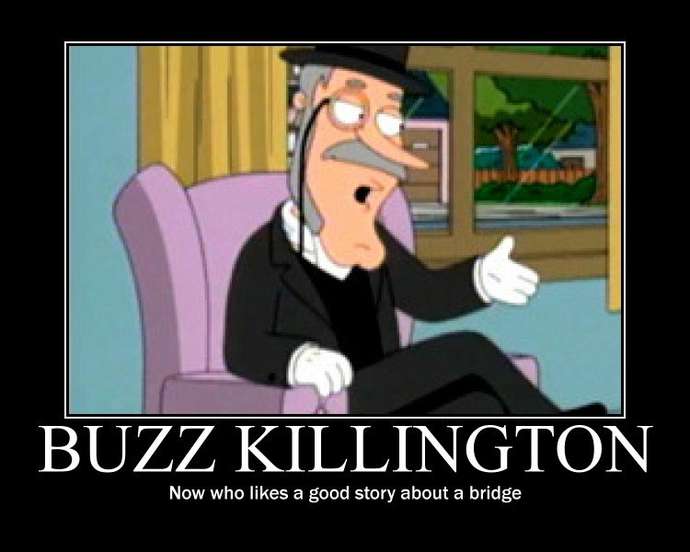 I’m not too big on writing about how people should behave on social media (mainly because I routinely act like a crazy man during sports games), but I was motivated to write about this topic after reading this Globe and Mail piece by Tony Wilson.

I have no idea how old Wilson is, but I might guess he/she has a few years on my 25, and age particularly is where I see a huge divide in attitudes towards how social media should be used and how it can be used to build a personal brand. Time and time again I read what seems to be the same scare piece by different writers in different publications: watch out what you put online because it could harm your reputation.

Wilson displays this sentiment perfectly in the article from two weeks ago: “Ridiculous tweets and Facebook updates can not only damage reputations, but cost the offenders their jobs, customers or voters, lending credence to the saying: a reputation takes a lifetime to develop and an instant to destroy.”

Wilson, a lawyer at Boughton Law Corp and a frequent lecturer on online reputation management to businesses, schools, universities, lawyers and government organizations, warns us to be careful. That Canada’s business schools and law schools regularly remind their new students to clean up their Facebook pages and not to post drunk or otherwise questionable pictures of themselves because their future employers will be looking. We all judge, writes Wilson and “every smartphone is a camera and every microphone as live.” Wilson references one memorable instance of Jean Chretien’s behaviour on Radio Canada, the Air Canada baggage handlers and other cases.

Largely I agree and I’m always fascinated by how seemingly mature, normal people can fall to writing ridiculous things on Twitter and Facebook.

But I also think that the best personal brands have been built by pushing the edge in terms of their personalities online. When someone is too scared about their online reputation it might actually dissuade others from, well, caring about them.

We read articles that tell us we better be careful online. But often what they don’t say is one actually risks being too boring. Sure, formal business can be initiated by seeing how (normal) and competent a person acts online, but it in my line of work more partnerships are established over drinks at local tech events. And when someone’s Twitter account is less exciting than this person, I’ll admit it, I’m just less inclined to chat with that person. Why should I bet on a partnership when nothing tells me that the product we’ll be putting out will catch a reader’s eye?

Particularly in the tech world formalities are a little more liberal than, say, the world of finance. People can afford to push a little more of their true personalities online without embarrassing themselves, and there’s several examples of tech CEOs doing that wonderfully. In-person is where the real stuff gets delivered, but online can sure tell people what kind of a person you are- and that sentiment goes for both sides of the line.

I’ve had the pleasure of reporting on Ryan Holmes’ Twitter beef with SalesForce. Holmes, the CEO of Vancouver-based social media dashboard startup Hootsuite, didn’t like how SalesForce unveiled an eerily similar tool to his. He showed the Twitter world that he didn’t like the move, but in a clever way. Admittedly I wrote that Holmes should probably deal with his issue offline, but I  thought higher of the CEO for doing what he did.

I liked how he showed emotion online. He showed us that he cared and that he wasn’t some drone CEO with no flare in his step.

Another popular tech CEO on Twitter is Box’s Aaron Levie. It’s hard to fully explain this person’s aura on Twitter, but I can say that he says what he wants and he comments on a lot of current issues and has no shame throwing his opinion in there. Quite simply, Levie often writes really funny tweets. MaRS senior advisor Aron Solomon is another good example: not everyone will agree with everything Solomon says, but you can sure bet that a coffee with this person will be an engaging experience.

Among the ladies, the first name that comes to mind is probably Mallory Blair, a cofounder of New York-based creative agency Small Girls PR. Blair was also recently named to Forbes’ 30 Under 30, and runs one of my favourite Twitter accounts in terms of her own brand of humour. It’s professional, but cool. It makes me want to read more of what this person has to say.

One might argue that a person like Box’s Levie has raised tons and tons of capital, is well-respected and at this point he can say what he wants. Can a small-time Canadian startup CEO afford to reveal his/her edgier personality on line? I get it: one doesn’t want to scare off investors. But I’d rather a VC invest in me not only because of my product, but also my personality. If someone can’t appreciate another’s light humour or personality and won’t invest further time in meeting them in person, they might not be the best fit for a future long-term relationship.

On the other hand, if your product is really that good one might eventually have investors lined up to speak to you.

Easy for me to say: I’m a writer. But I like reporting on startup founders who email me pitches with personality, or those who engage me in fun conversations at events. That’s not simply approaching someone and pitching them your idea (they can look it up later). That’s showing someone what kind of a genuine personality you have.

Hany Fahim, founder of VM Farms, was at home watching another episode of Bob’s Burgers when one of his customers’ websites had gone down….