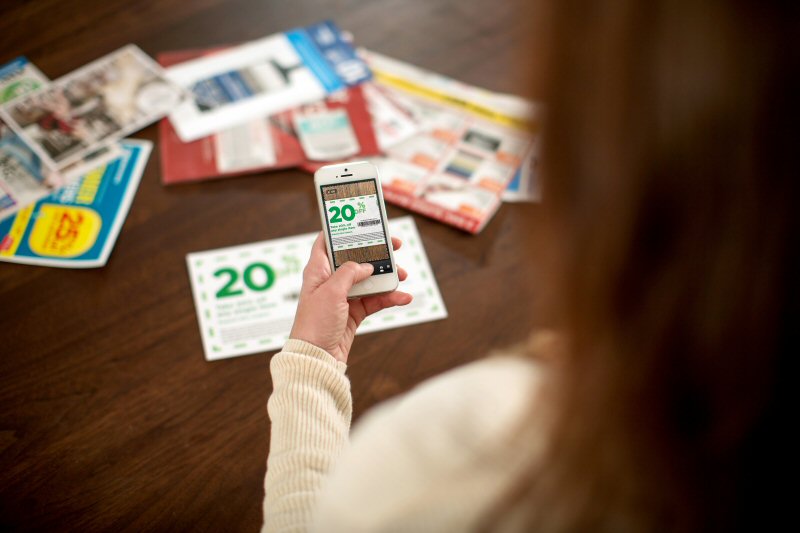 Toronto-based Sylce had a busy 2014, raising a significant amount of capital, striking partnerships with Neiman Marcus and Tilly’s, and acquiring BuyCode and Drivetrain. It doesn’t look like the company will slow down any in 2015.

Slyce announced today that it has acquired mobile couponing app SnipSnap for $6.5 million in cash and stock.

Philadelphia-based SnipSnap was founded in 2012 by founder Ted Mann, who will continue to lead SnipSnap, and created image-recognition technology that scans and interpreting coupons with a mobile device. SnipSnap has a patent pending for its process of turning a photo of a coupon into an in-store redeemable mobile coupon. Its app is available on iOS and Android has amassed over 4 million users, with users “snipped” over 100 million coupons. A typical active user saves $40 per month.

Slyce CEO Mark Elfenbein said of the acquisition, “SnipSnap and its four million users represent an enormous opportunity for Slyce to widen its service offering to leading retailers. The team has solved a huge problem for retailers-effectively building a bridge between analog and digital coupon distribution. Furthermore, this acquisition enables users who are already taking photos of coupons to now take photos of real world items, a natural extension of the SnipSnap app’s current use case. With the addition of the SnipSnap platform and team including founder Ted Mann, Slyce instantly becomes the go-to provider of not just visual search applications but the very best out-of-store customer engagement solutions for retailers.”

Slyce is a visual product search platform and is becoming a Canadian success story in the e-commerce and retail space. The company has created a name for themselves as being “The Want Engine.”

This week, several Canadian startups have made announcements, launching new features, getting industry approvals, and more. Here’s the latest on Canada’s movers and shakers….