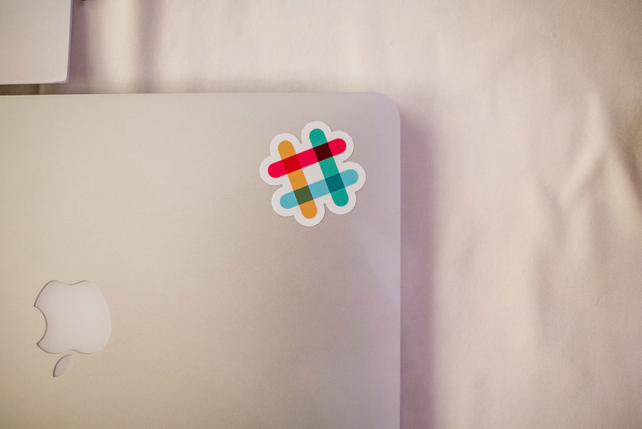 The battle of workplace messaging apps is set to begin today now that Microsoft has launched its Teams app, though it seems Slack, the service’s main competitor, has made a preemptive strike in the form of a scathing full-page ad in the New York Times.

That feeling when you think "we should buy a full page in the Times and publish an open letter," and then you do. ???? pic.twitter.com/BQiEawRA6d

The ad, which was also posted to Slack’s official blog, features excerpts like, “Wow. Big news! Congratulations on today’s announcements. We’re genuinely excited to have some competition,” and “First, and most importantly, it’s not the features that matter…The revolution that has led to millions of people flocking to Slack has been, and continues to be, driven by something much deeper.”

In the post, Slack emphasizes that an “open platform is essential” and that features are not what has made Slack popular, explaining that “making a big list of Slack’s features and simply checking those boxes,” is not enough to build a viable Slack competitor.

Slack, co-founded by Canadian Stewart Butterfield, along with Eric Costello, Cal Henderson, and Serguei Mourachov, started life as an internal communication tool designed to be a chat interface for the company’s now defunct online multiplayer game called Glitch. Butterfield is also the co-founder of Flickr.

At one point, Microsoft reportedly considered an $8 billion bid for Slack, though the company decided to develop its own version of Slack’s concept, a program that eventually evolved into Teams.

The news comes a week after Slack announced a partnership with IBM to leverage IBM Watson’s cognitive computing skills for its Slackbot. IBM is also working on a Watson-powered Slack chatbot for IT and network issues.

Toronto-based HiMama announced today that it has raised a $7.5 million Series A funding round, as it looks to expand its child care software…