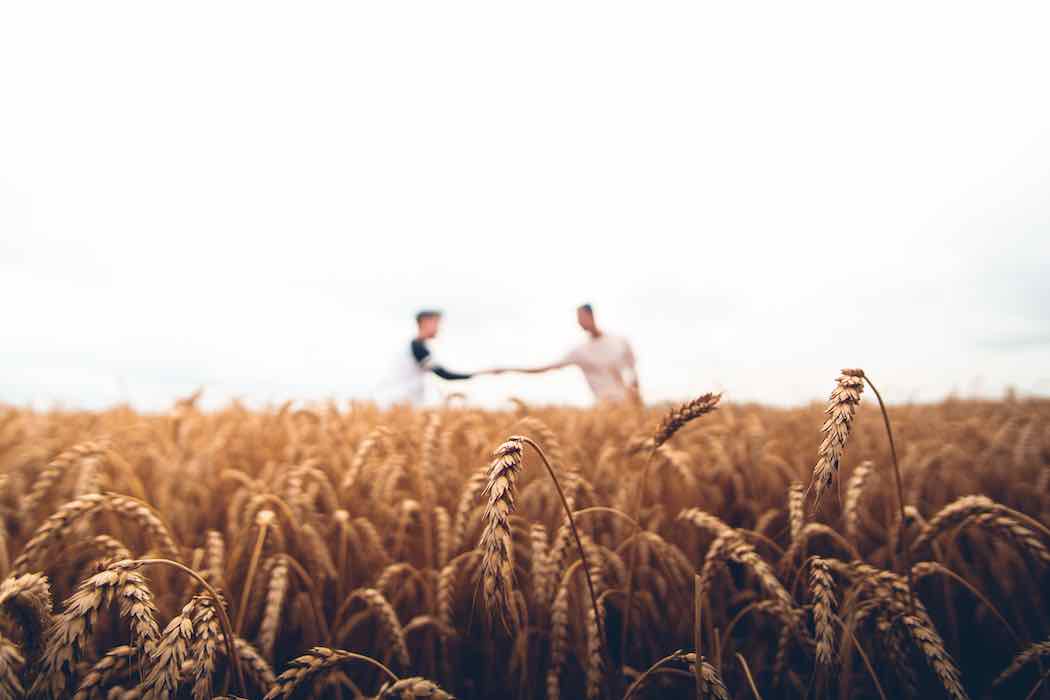 SkipTheDishes co-founder, and former CEO, Chris Simair has launched a new “venture-builder” to help co-create and support startups in the Prairies.

Opening its first location in Calgary, Harvest is a not-for-profit organization that wants to provide Prairie startups with talent, early-stage funding, and access to sector leaders that can support and co-build their businesses. Harvest will offer startups hands-on guidance, office space, hiring resources, and discounted legal and corporate services.

“Harvest’s mission is nothing less than to create globally competitive companies right here.”

“Harvest’s mission is nothing less than to create globally competitive companies right here in the Canadian Prairies and, in doing so, make the region a better place to live for future generations,” the organization stated.

Harvest is looking to build off of the success of SkipTheDishes to develop and maintain startups in the region. SkipTheDishes was acquired by UK-based Just Eat in 2016, and now has more than 2,000 employees across Winnipeg, Saskatoon, and Calgary, operating in more than 100 cities in Canada.

The new venture-builder has secured an undisclosed amount of initial investment capital from Western Economic Diversification Canada, the federal government’s regional development agency (RDA) for Manitoba, Saskatchewan, Alberta, and British Columbia. Harvest will use the funding to help it begin operations and launch its pilot program in Calgary.

RELATED: Uniting the Prairies Conference showcases a tech ecosystem poised to take off

Harvest plans to set up offices across the Prairies, noting that it has yet to choose a location for its headquarters.

“Calgary is very much a contender in our process of selecting a headquarters for Harvest,” said Simair. “Opportunities within the city, including its growing workforce, create a ripe climate for entrepreneurs to succeed alongside our venture builder.”

The organization is also considering Western Canadian cities such as Winnipeg and Saskatoon as its potential headquarters, although it considers Calgary “a contender.” It currently has its first office in Calgary’s East Village.

Simair also noted that Harvest already has its first portfolio company, Calgary-based Neo Financial, a FinTech startup that is looking to modernize banking and rewards programs within Canada. Founded in 2019, Neo Financial reportedly now has over 20 employees and plans to go to market next year.

According to Harvest, its mission is to create globally competitive companies in the Prairies to make the region “a better place to live for future generations.”

Twitter has been testing a buy button on the site that allows users to make purchases without leaving the platform, and according to Re/code,…