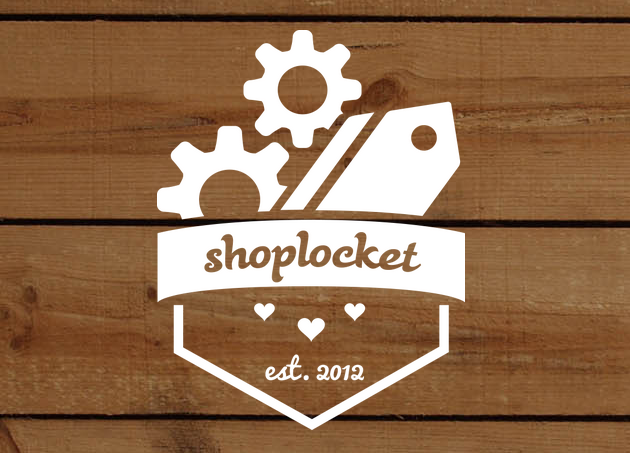 Crowdfunding is increasingly becoming a successful option for makers and entrepreneurs to get their product out to market. Yesterday, BetaKit reported that since the launch of Kickstarter in Canada over $3 million dollars have been pledged to over 301 projects, which is pretty impressive.

But what happens in the gap between successfully raising the funds for your product and shipping it out the first batch to backers?

The usual scenario is that the campaign ends and the focus is entirely on product development. In the meantime, the attention created by the crowdsourcing campaign is lost, potentially leaving money on the floor from people who have missed out on the campaign but still want to pre-order your product.

Toronto-based Shoplocket wants to fill that gap. The e-commerce company just recently launched a new self-service offering which lets crowdfunders start to accept pre-orders on their own site after their campaign ends.

“We noticed that a lot of entrepreneurs after their crowdfunding campaign still want to know what the demand is but don’t necessarily want to take on the risk of more money and more backers,” said CEO Katherine Hague. “More importantly, because of the way credit card regulations go, you can’t actually take someone’s money and wait a significant amount of time before shipping.”

Hague told BetaKit that this new offering not only lets companies continue the momentum from their crowdfunding campaign but also helps them be more informed about go-forward demand. The pre-orders gained during this time can be used as a key input into decisions for marketing and distribution which is critical in creating a sustainable company.

These benefits are also attractive to companies who haven’t gone down the crowdfunding route. Companies who have raised funds through venture capital or other means can also use the Shoplocket pre-commerce solution to gain a better understanding of market demand while in product development. This is the case for Bionym who is currently using Shoplocket as their pre-order payment solution for their heart authentication bracelet Nymi.

Shoplocket’s pre-order offering is resonating well with emerging tech hardware companies like Bionym. Some of the other clients benefiting from orders prior to launch include Kiwi Wearables, Muse, Nymi, Nomiku and GlassUp.

Toronto-based Shifthub acquired by When I Work

When I Work, a Minnesota-based scheduling and time clock app used by companies like Tesla, Uber, announced an acquisition of Toronto-based Shifthub. Like When…