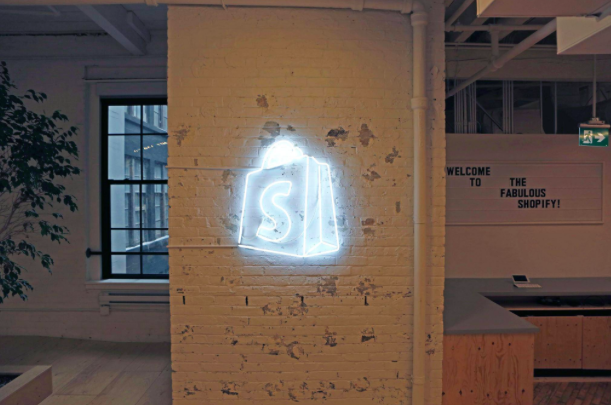 According to a report from the Canadian Press, Shopify will power the ecommerce platform for British Columbia’s cannabis sales after the province’s Liquor Distribution Branch put out a request for proposals earlier this year.

Shopify will create one website for customers, and one for private retail stores to verify the age of purchasers on the BC Cannabis Stores’ website. The online store will be ready in early fall in anticipation of recreational cannabis legalization on October 17.

In February 2018, the Liquor Control Board of Ontario confirmed to the Press that it would also use Shopify for its online cannabis sales. The platform will also be used in Ontario brick-and-mortar stores to process transactions on iPads.