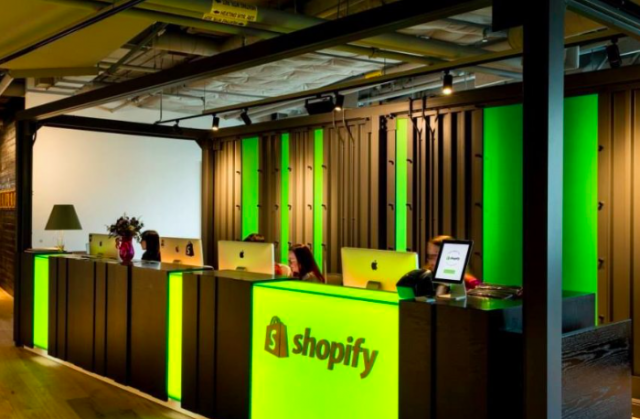 According to the company, via BNN Bloomberg, millions of individuals from Canada and the rest of the world have visited the four websites since they went live at 12:01 a.m. in their respective provinces. In that time, the websites have collectively processed approximately 100 orders per minute.

Shopify says it was expecting the traffic. Company spokesperson Loren Padelford added that order volumes have been higher than the average Canadian shopping day, but less than Shopify has historically seen on Black Friday.

Brad Bennett is a staff writer at MobileSyrup.

Hack to Start Ep.126: Adelyn Zhou, head of marketing and co-founder of Topbots

Adelyn Zhou is the co-founder and Head of Marketing at Topbots. Zhou is a seasoned technology leader with experience at Nextdoor, Eventbrite, and Amazon….