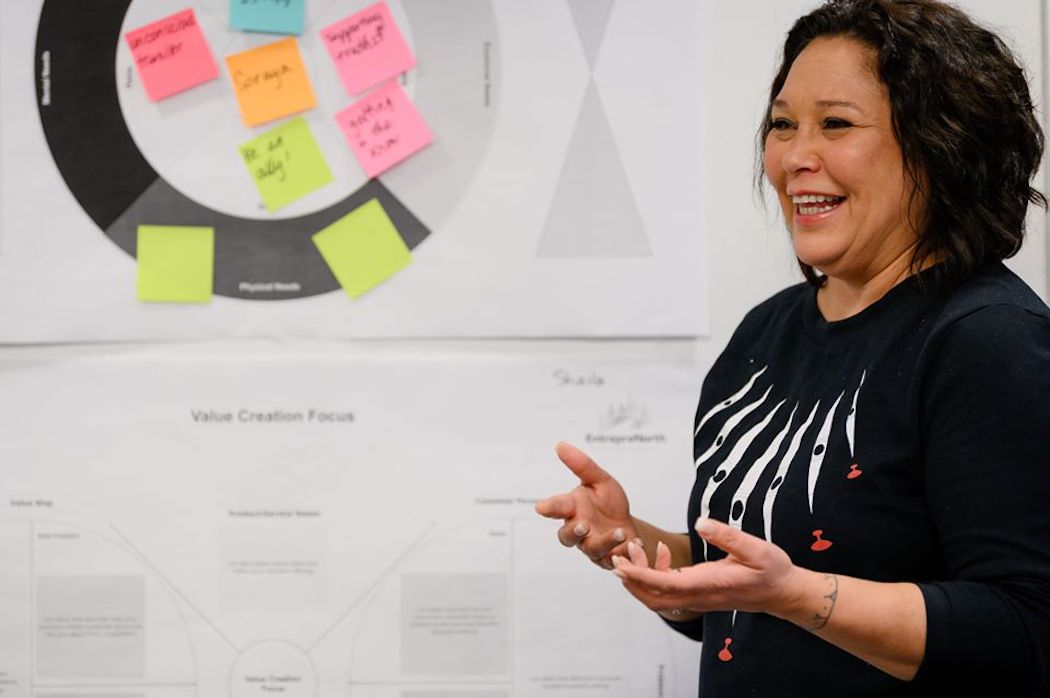 Shopify said this is part of the company’s plans to build a “global support system” for Indigenous entrepreneurs.

Two of the partner organizations are from Canada, while the other two are from New Zealand. Through this new initiative, Shopify plans to co-create “locally and culturally relevant” e-commerce education and provide participants in their communities with free access to its platform for six-months. Shopify will also provide its partners with financial contributions to support their programs, the e-commerce company did not disclose the amount of capital it plans to commit to the program.

Shopify noted in a statement that this latest initiative is part of the company’s plans to build a “global support system” for Indigenous entrepreneurs, and aims to help more Indigenous businesses move online.

EntrepreNorth, one of the Canadian organizations participating in the new initiative, assists Indigenous and community-based entrepreneurs in building businesses across Northern Canada, serving early-stage entrepreneurs in Northwest Territories, Nunavut, and Yukon.

“This is a significant and timely partnership that will support our efforts to empower entrepreneurs in Northern communities to grow online business startups and sales,” said Benjamin Scott, project director of EntrepreNorth. “Taking a business online offers a powerful opportunity to connect with customers from around the world who care about supporting locally-made products with meaningful origin stories.”

“Raven Capital is excited to have Shopify as a partner through its hub support model,” said Jeff Cyr, managing partner of Raven Indigenous Capital Partners. “We appreciate Shopify’s vision in seeing Raven’s Fireweed Fellowship, an Indigenous enterprise accelerator, as a key vehicle for building on the innovation of Indigenous people in Canada and helping to scale it.”

Recently, three Canadian organizations have announced new members to their teams. Here’s a breakdown of who is joining and what they bring to the…