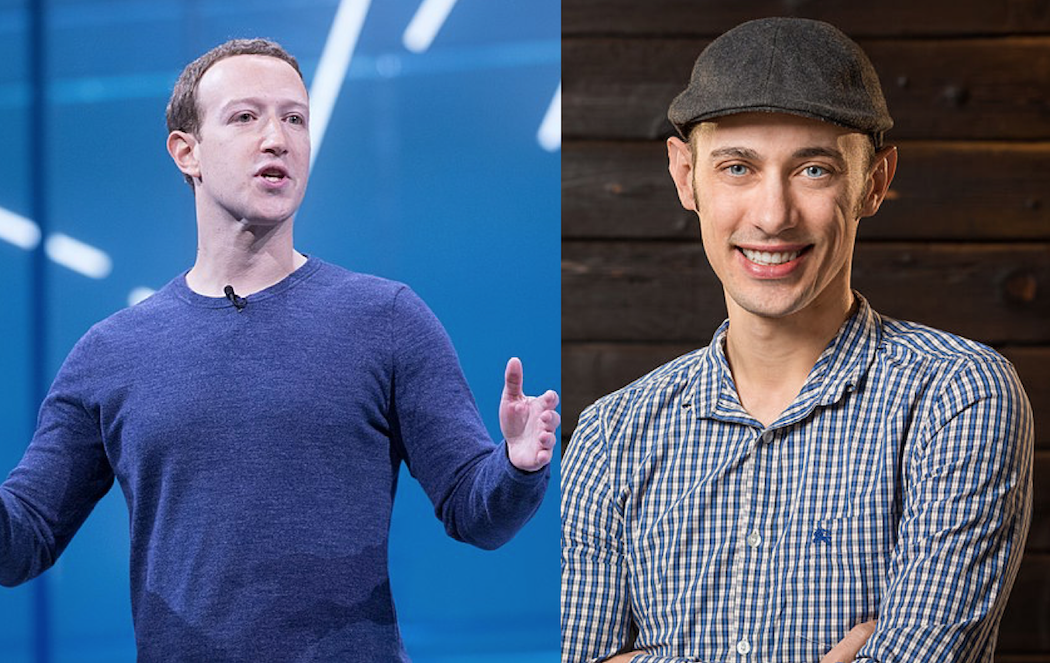 In October, Visa, eBay, Mastercard, PayPal and Stripe pulled out of the initiative.

In an announcement on Friday, Shopify stated that it will work collectively with Libra to build a payment network that makes money easier to access and supports merchants and consumers everywhere. The Ottawa unicorn tech company stated its decision to join was tied to the company’s desire to improve commerce globally.

“Our mission has always been to support the entrepreneurial journey of the more than one million merchants on our platform,” Shopify stated. “That means advocating for transparent fees and easy access to capital, and ensuring the security and privacy of our merchants’ customer data. We want to create an infrastructure that empowers more entrepreneurs around the world.”

The news comes four months after several large founding partners, including Visa, Mastercard, PayPal, Stripe, and eBay decided to pull out of the initiative. The withdrawals occurred after US regulators reportedly contacted Visa, PayPal, Mastercard, and Stripe, asking how Libra would fit into their anti-money-laundering compliance programs. eBay, Stripe, and others have said of their decision to pull out that they still see potential in the project, but have chosen to focus their efforts elsewhere.

US regulators and central banks have voiced concerns that Libra may be used for money laundering, as well as questioned whether Libra will compete with sovereign currencies like the US dollar. Facebook has said that it won’t be minting new money with Libra. Privacy regulators have also expressed worries about how personal data will be used by the association.

“As a multinational commerce platform with over one million businesses in approximately 175 countries, Shopify… brings a wealth of knowledge and expertise to the Libra project,” said Libra’s head of policy and communications Dante Disparte. “Shopify joins an active group of Libra Association members committed to achieving a safe, transparent, and consumer-friendly implementation of a global payment system that breaks down financial barriers for billions of people.”

The Libra cryptocurrency will be operated through Facebook’s subsidiary, Calibra, as well as the Libra Association. Calibra plans to expand its crypto services on the Libra blockchain to allow customers to pay bills and purchase goods or services with the currency. The currency and network do not currently exist, but the launch is planned to take place this year.

“We’re excited to be part of the Libra Association and look forward to how the project may improve commerce everywhere,” Shopify said.

Despite being ranked in the top four, Canada has fallen one spot in StartupBlink’s 2020 global startup ecosystem rankings, as major tech hubs Toronto…