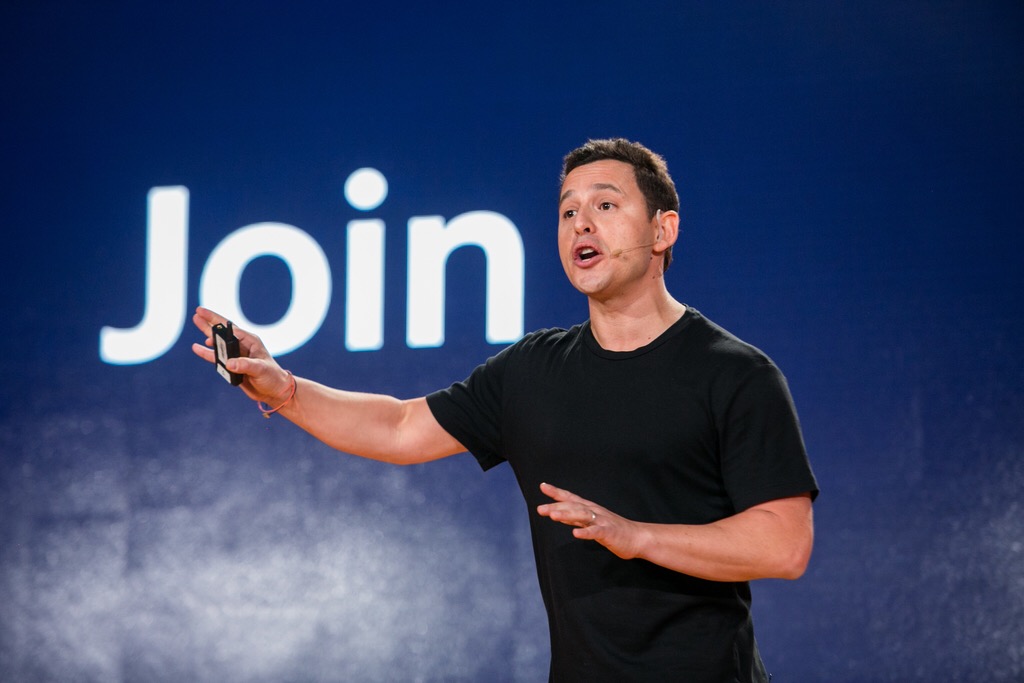 Shopify chief operating officer Harley Finkelstein has joined the CBC’s board of directors.

Finkelstein shared the news of his appointment in a Facebook video. “Like many of you, I grew up with the CBC,” Finkelstein said. “Canada is full of amazing people. It’s an amazing country, and our public broadcaster has to be amazing as well.”

Finkelstein added he would do whatever he could over the next couple of years to ensure that the CBC is the “pride and joy” of Canada.

Finkelstein has been with Shopify since the early days, and moved from its chief platform officer to COO in January 2016. He’s appeared on the CBC’s Next Gen Den — an online counterpart to Dragons’ Den focusing on younger entrepreneurs — since September 2015.

“We congratulate our new Board members on their appointment. Representing Canada’s largest cultural institution is a tremendous honour,” A CBC spokesman said in a statement. “We look forward to working with them as we continue to modernize our services and deepen our connection with Canadians in the digital world.”