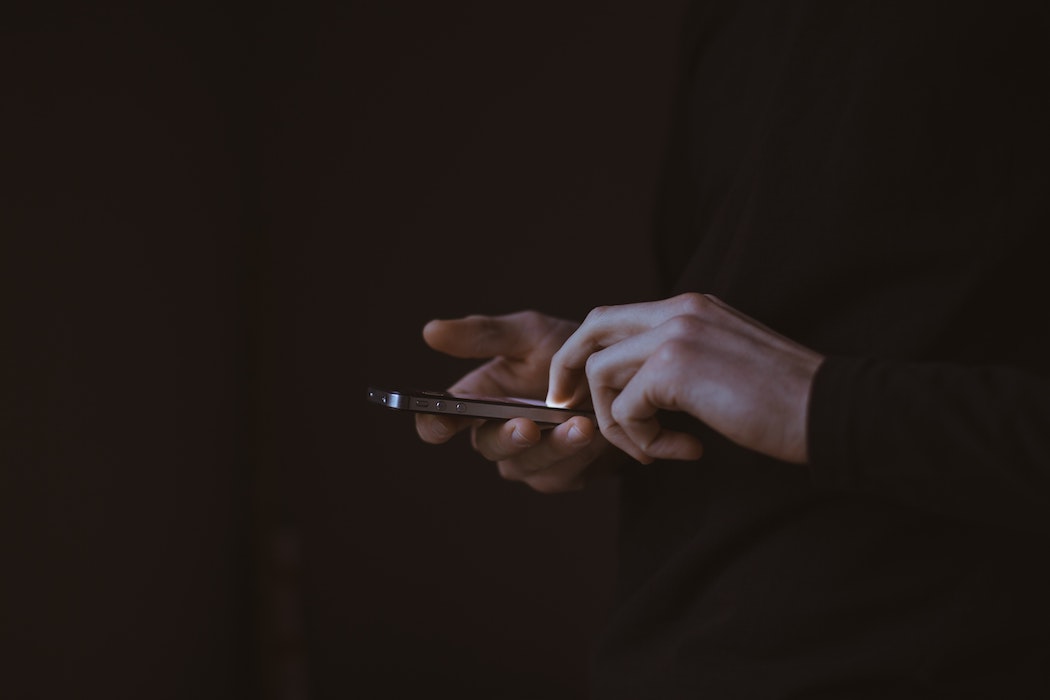 Shopify has launched a new initiative that challenges teams within its partner network to build an app that helps businesses adapt and grow online during the COVID-19 crisis.

“This challenge aims to empower the Shopify developer community, and to focus your creative and technical efforts on critical problem areas.”

The Shopify App Challenge is seeking solutions to problems such as moving from offline to online, communicating with customers, pickup and delivery, and increasing online sales. The challenge asks teams to compete over four weeks, with a chance to win from a $100,000 USD prize pool, including $1,000 USD in ad credits and the ability to be featured on the Shopify app store. Winners will also get access to consultation with the e-commerce company’s product and engineering team.

“The onset of COVID-19 has changed the way local businesses must run,” Shopify said on the challenge’s webpage. “Over four weeks, this challenge aims to empower the Shopify developer community, and to focus your creative and technical efforts on critical problem areas.”

Throughout the challenge, Shopify will offer tutorials, workshops, and support as participants develop their idea into an app. The workshops will include lessons on building an app, getting ready for the Shopify app store, pricing models, marketing, and managing the app.

Submissions will be scored on the business case, creativity, technical viability, and user experience of the app. Shopify said it does not expect a polished app but it is looking for meaningful progress.

Shopify has launched several support initiatives in response to the COVID-19 pandemic. It added $200 million to Shopify Capital, its fund which supports its merchants with small loans, to support impacted businesses.

The competition is only available to members of Shopify’s partner network. Submissions will be open from May 1 to 10, and the winners will be announced on May 19.

Beautiful Kelowna, British Columbia is where some of Canada’s top startup minds and heavy hitters from around the world, including Silicon Valley, have gathered….