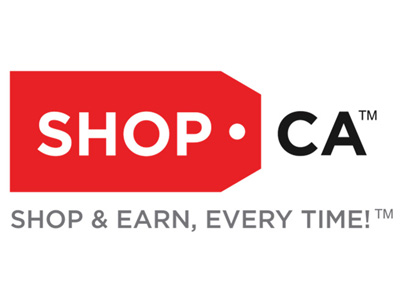 “We are extremely pleased with the response and support of our plans from new and existing shareholders,” said CEO Drew Green. The Toronto-based company with American cofounders has now raised $52 million in venture capital. “They share our enthusiasm for the opportunities that exist as Canadians convert to shopping online at Shop.ca at ever increasing rates.”

The company will use the cash to “build out its proprietary technology stack, add to its merchant network, enrich its customer loyalty initiatives and execute on exciting partnership opportunities here in Canada and globally.” Shop.ca is also panning on ramping up its digital marketing and marketing partnerships as well as hire additional partner-employees to scale the business to profitability.

“This equity raise is a key building block to ensuring we capture the opportunity that exists in Canadian eCommerce,” said cofounder Michael Tait. “The fact that we were able to capitalize our company through a common share raise with this class of investors is strong validation of the exceptional nature of this opportunity and our entire team.”

The last statistics released by Stats Canada indicated that ecommerce hit $18.9 billion in 2012, up 24 percent from 2010. But critics have been quick to point out that Canadians have been late in embracing ecommerce, particularly when compared to the US and the UK.

However stories like ShoeMe.Ca and Shop.ca point out that to achieve those monster numbers, a nation of shoppers need the infrastructure in place to spend their money.

Canada has certainly been improving; countless companies are launching and competing to provide Canadians with choice (and hassle-free shipping, which seems to be a big in our country).

“The numbers speak for themselves,” Green told BetaKit in February. “There’s data from MasterCard that predicts that eight percent of all retail in Canada in December was done online. That’s a staggering number considering just a few years ago we were one or two percent.” For the amount of retail spending in Canada eight percent is a healthy number.

Green built the Canadian startup Shop.ca from nothing, while competing with the likes of industry giant Amazon. Together with cofounder Trevor Newell, the pair started working on the e-commerce platform and digital marketplace in spring 2011, launching in July 2012.

Kik has officially filed its response to the U.S. Securities and Exchange Commission (SEC) lawsuit filed against the Kitchener-based company in June. In the…