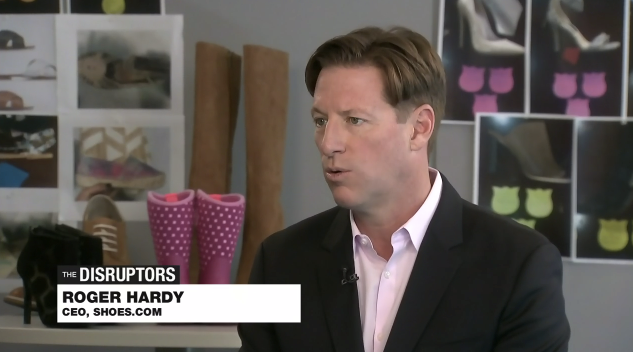 It seems that Shoes.com’s acquisition of LA-based Richer Poorer last year was just the beginning of many acquisitions Shoes.com is planning.

The company told Bloomberg that it is planning to raise between $25 to $50 million in private funding to help pay for acquisitions. It’s looking to raise money from existing investors and a strategic partner, CEO Roger Hardy told the publication.

“We’re looking at a number of acquisitions. In fact, we have about three in the funnel right now,” Hardy said.

Shoes.com has been eyed as one of the companies to IPO, as the Hardy announced his intention as early as last summer. At the time, Shoes.com raised $45 million, which made its e-commerce business valued at $320 million. The company also owns shoeme.ca and onlineshoes.com. However, Hardy told Bloomberg that while Shoes.com was planning a potential market debut for late 2016, it may now push that back to 2017 because of market conditions.

Hardy is known for founding the highly successful Coastal Contacts (formerly known as Clearly Contacts) in 2000 and, after going public, was bought by French optical lens manufacturing company Essilor for $430 million.

Vention wants to democratize industrial design. By incorporating artificial intelligence in its platform, this Montreal startup is working to make the 3D design experience…