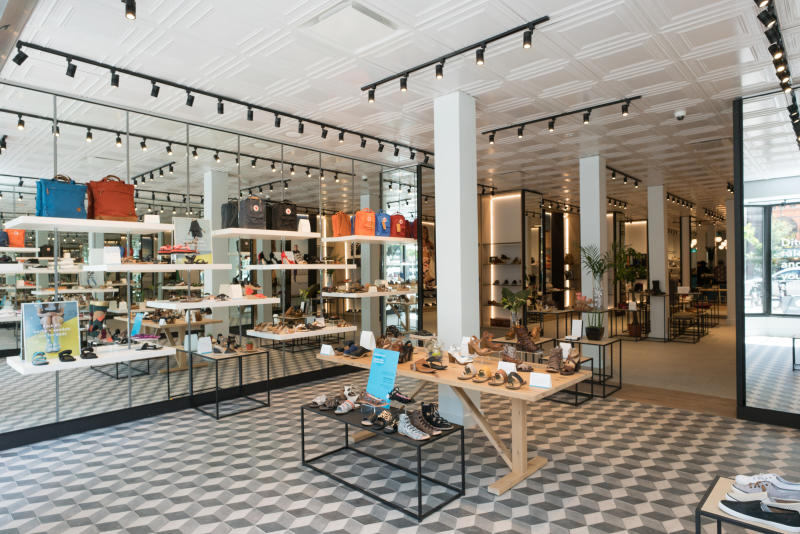 Shoes.com has announced that it will be shutting down operations as of today.

The company is taking its three properties — SHOES.com, OnlineShoes.com and ShoeME.ca — offline, and close two physical stores in Vancouver and Toronto.

Employees were reportedly told of the shutdown this morning, and have been compensated through the end of the month. A limited number of employees are staying on as the company winds down operations.

Shoes.com will work with secured lenders to determine the process to liquidate assets, and currently intends to assign some or all of the group companies into bankruptcy.

Between 2014 and 2015, Shoes.com reported that its sales grew by 150 percent, bringing 2015 annual revenues to over $200 million. In January 2016, Shoes.com seemed to be healthy as CEO Roger Hardy expressed a desire to raise $25 million for acquisitions from its investors and a strategic partner, following its acquisition of LA-based Richer Poorer. The company was also vocal about its desire to file for IPO.

“We’ve had a lot of investors say they’d love to see us public. Whenever the timing makes sense we’ll do it. We just put $46.5 million on the balance sheet, on top of $20 million already in the bank,” Hardy told BetaKit in July 2015. “We want to focus on building the business for the next couple of months. But it’s not hard seeing us being public at some time here, because our team has already done it.”

However, the company appeared to be undergoing some trouble by September 2016. Bradley Wilson, a former general manager at Expedia and chief marketing offer of Travelocity, was appointed as president to bring the next company to “the next phase of growth.” At the same time, it was reported that Shoes.com let go of employees across the company, though the exact number wasn’t clear. Anonymous Glassdoor reviews expressed discontent at the company, who claimed that there was a “culture of fear” and pay below industry standard.

This story is developing

Progressa closes $84 million funding round as company preps for IPO

Vancouver-based Progressa, a short-term lending platform, has closed an $84 million equity and loan funding round. The equity funding round was co-led by Canaccord…