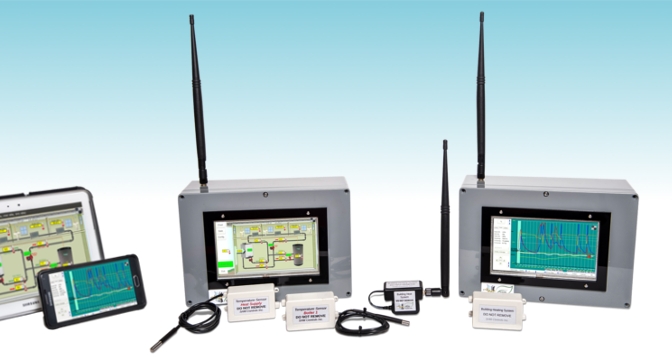 SHM Controls Inc. (SHM), a Vancouver-based smart heating system provider, announced that it has closed $800,000 in funding, from investors including Rhiza Capital, WUTIF Capital, Keiretsu Capital, Alliance of Angels, and the Keiretsu Forum.

This second round of financing will be invested into 100 new SHM smart heating system installations in the heart of Vancouver. Last year, the company worked on installations in multi-family residential buildings around Greater Vancouver, which they said led to an average annual natural gas savings of 30 percent.

SHM says that similar smart heating systems are unaffordable except for the largest multi-residential
Malky describes similar systems as generally unaffordable for all but the largest multi-residential buildings. “By comparison, the remaining 80 percent, the small and medium-size buildings, can pay for our system out of their savings,” said SHM co-founder and CEO Oded Malky.

Following the Greater Vancouver rollout, SHM plans to pursue an estimated $17B multi-family residential market around Canada and in the U.S.

“That’s the low-hanging fruit,” Malky said. “With 6,000 buildings and a backlog of demand, this is an immediately addressable market,” Malky said.

SHM plans to expand its offering to include office buildings, schools, and hospitals, with other commercial and industrial buildings to follow.

When Stephen Harper is not crooning songs to Israel, writing books about hockey or aggressively pushing forward the Keystone XL agenda, he’s thinking about…