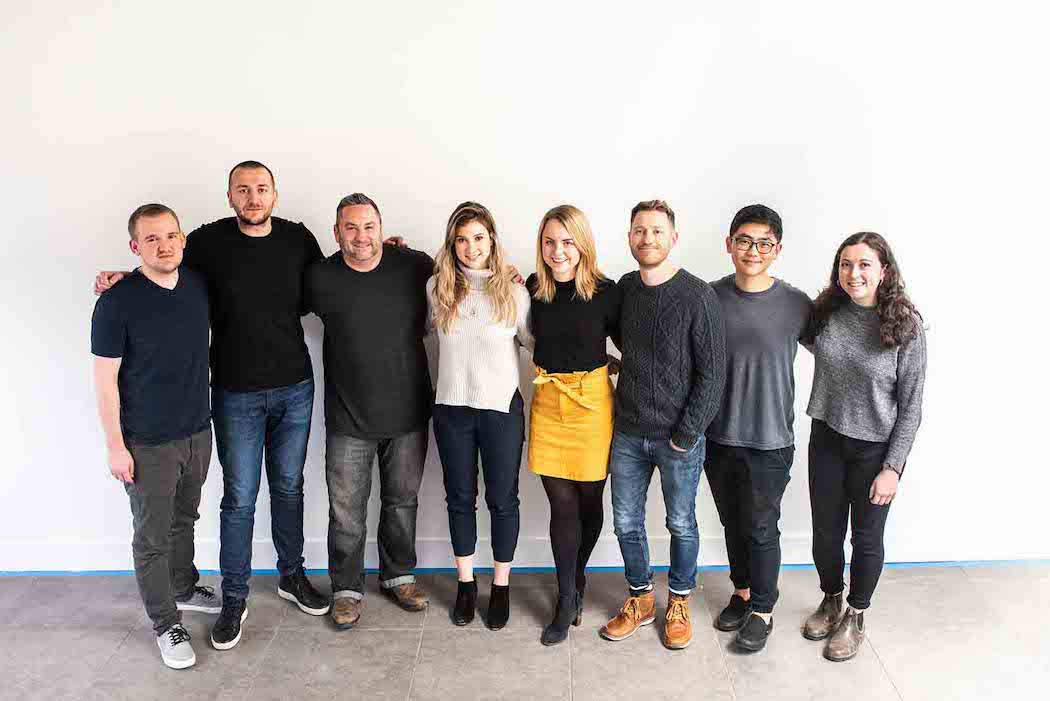 Half of the seed round was led by Panache Ventures, which recently announced the final close of its inaugural fund at $58 million. The round also saw participation from undisclosed “key advisors” of Shift. The remaining $500,000 came in the form of debt financing from Shift’s parent company, Redbrick, which was Shift’s initial investor when the startup launched.

Along with the close of its seed round, Shift also appointed its long-time general manager as the startup’s first CEO. Shift’s newly appointed CEO, Nadia Tatlow, has led Shift since it was founded in 2017, starting with seven employees. Shift has now grown with a total of 15 employees on its team.

Tatlow said with the close of its seed round, the company is looking to refine its product and already has its sights set on raising a Series A funding round in early 2020. Shift plans to use its newfound capital to expand its team, develop new features, and build its next project, an AI-powered algorithm to collect users’ around productivity in order to suggest how they can best align their workday.

Shift is a desktop app that helps manage multiple apps, accounts, and workflows in one place, aiming to help increase its users’ productivity and save them several hours of work each week.

Tatlow told BetaKit that the platform was originally built with a focus on email, but has since expanded to around 1,000 apps and extensions. Shift refers to the platform as a “browser for work” that houses apps like Facebook Messenger, WhatsApp, Slack, G Suite, and Twitter direct messaging.

According to Shift, over 75 percent of its active-paying monthly users use the app every workday, with around 106 minutes spent per day for the average user.

Shift aims to give flexibility to its customers while also solving the “chaos” typical browsers and apps can lead to, Tatlow stated. She noted that Shift has a strong focus on enterprise customers, and having found organic growth is looking to use the recent funding to build out that enterprise strategy. .

“We believe we’re building something really big,” saidTatlow. “The growth and momentum that we have is really exciting. [We are] really capitalizing on that, and moving Shift out into a work tool that our customers can’t live without.”

Tatlow told BetaKit that Shift has seen significant revenue growth over the past couple of years, with 10 times growth in 2018, followed by four times its growth in 2019. Shift also claimed it has acquired over 30,000 paying customers, with an average of 13.5 percent month-over-month revenue growth this year.