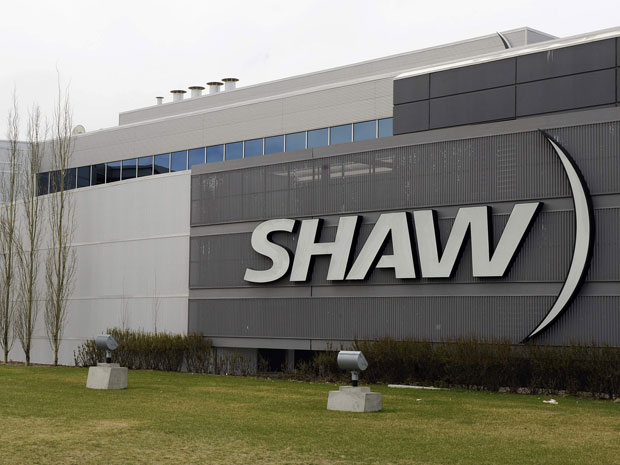 Shaw Communications has announced that it plans to purchase Wind Mobile, which turned six years-old today, for $1.6 billion CAD.

The Calgary-based cable provider does not currently operate a wireless network, though it purchased a small amount of AWS-1 spectrum during the 2008 auction that it later optioned to Rogers for $350 million.

Wind Mobile has been the rumoured target of many acquisitions, including a $700 million USD deal in 2013 with Verizon.

While Wind Mobile has been the rumoured target of many acquisitions, including a $700 million USD deal in 2013 with Verizon the US carrier now denies, it has forged its own path within the difficult, incumbent-heavy Canadian wireless market.

Shaw’s deal to purchase Wind will require approval by Industry Canada and the Competition Bureau, though it should go through without issue since Shaw does not have any notable wireless assets.

As part of the deal, Shaw gains all of Wind’s spectrum in each of its operating regions, which includes part of Ontario, British Columbia and Alberta. Shaw currently operates fibre, cable and WiFi networks in Western Canada, and hopes to use wireless to push into new regions. According to Shaw CEO, Brad Shaw, “The acquisition of WIND provides Shaw with a unique platform in the wireless sector which will allow us to offer a converged network solution to our customers that leverages our full portfolio of best-in-class telecom services, including fibre, cable, WiFi, and now wireless. This growth will be accelerated by combining Shaw’s existing customer relationships, trusted brand and wireline and WiFi infrastructure with WIND’s impressive asset base, including its existing spectrum position and mobile network.”

Wind’s executive team, including CEO Alek Krstajic, will remain with Shaw for the foreseeable future, running the company’s new wireless component. He said that “the combination of Shaw and WIND creates a wireless leader with immediate benefits for our customers and employees,” enabling Wind to “enter into a new phase of growth.” Krstajic was instrumental in the sale of another new entrant, Public Mobile, to Telus back in 2013.