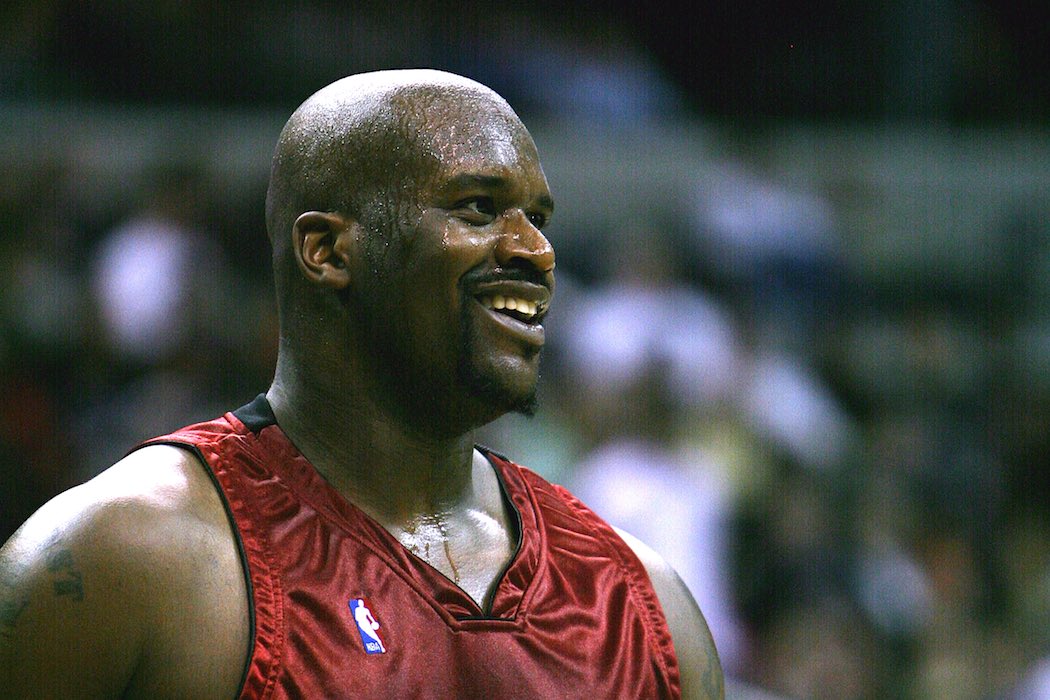 Collision from Home has announced NBA All-Star champion Shaquille O’Neal will be speaking at the 2020 virtual tech conference, where he will talk about unemployment in the current era of COVID-19.

Canada’s economy lost more than one million jobs in March due to the outbreak.

O’Neal and co-founder and CEO of Steady, Adam Roseman, will discuss the evolving nature of work and how workers can access programs to ease the crisis facing millions of gig and hourly workers, which has been exacerbated by the pandemic. O’Neal invested in Steady as part of the company’s $9 million USD Series A.

Founded in 2017 by Roseman, Michael Loeb, and Eric Aroesty, Atlanta, Georgia-based Steady aims to give job seekers a way to search for open positions, track income and reach financial goals all in one place, while also facilitating financial advice and deals on everything from healthcare plans to tax help.

Although Steady was initially founded to support freelance and gig economy workers navigating the changing economy, the startup said unemployment has been exacerbated by COVID-19, putting more demand on services like Steady. The startup’s newest initiative Steady Together was launched in partnership with O’Neal and is aimed at helping workers quickly find high demand jobs, earn cash grants, and receive telehealth medical support.

Canada’s economy lost more than one million jobs in March, pushing the jobless rate up to 7.8 percent, due to the economic lockdown resulting from the outbreak. American economists have estimated that the United States will face total employment reductions of 47 million, which would translate to a more than 32 percent unemployment rate.

O’Neal and Roseman are two of the 350 speakers expected to join this year’s virtual conference. Collision began its three-year stint in Toronto last year, but was one of many tech events to cancel this year’s in-person conference and move online due to the progression of the COVID-19 pandemic.

More than 39 hours of speakers’ talks will be broadcast across a variety of channels at the from June 23 to 25 Other speakers include Zach Perret, CEO of Plaid, Janet Bannister, managing partner at Real Ventures, and Jean-François Gagné, CEO of Element AI.

Startups, speakers, investors, partners and attendees will be able to access networking and content experiences through the Collision from Home app. The conference is expected to return to Toronto as a physical event for the second year from June 21 to 24, 2021, at the Enercare Centre.