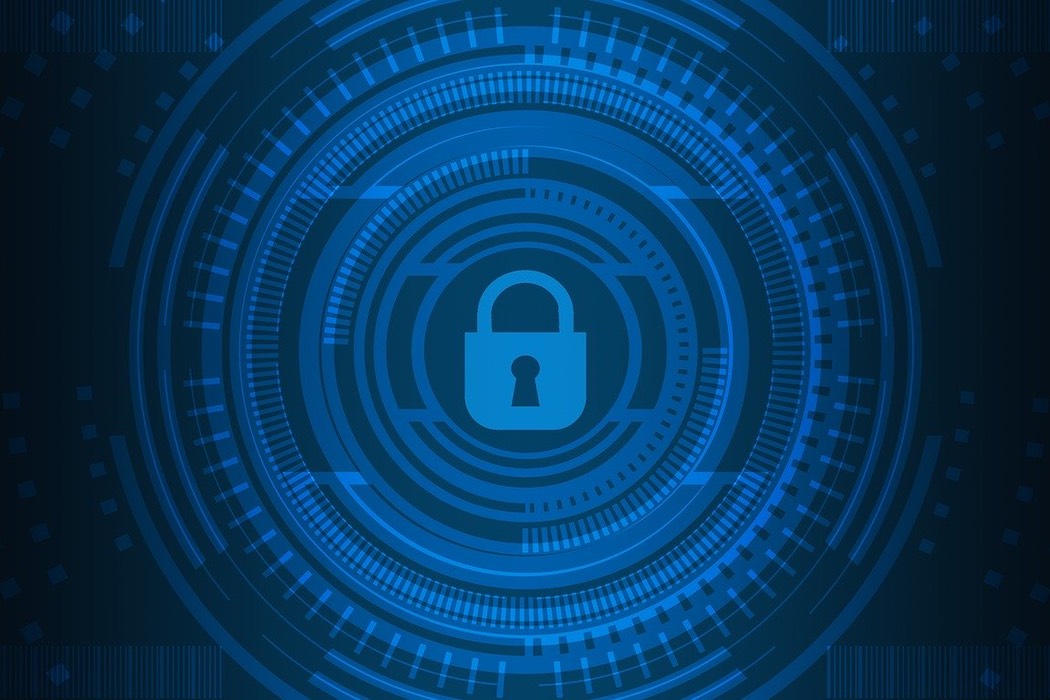 Montreal-based GoSecure, which has developed a cybersecurity managed detection and response (MDR) software platform, has closed a $27 million CAD ($20 million USD) Series E round of financing.

“Our MDR customer base has grown 425 percent over the past two years, and demand is at unprecedented levels.”

The round was led by Vancouver-based venture capital firm Yaletown Partners, while Bank of Montreal and existing investors SAP/NS2 and Razor’s Edge also participated. With the financing, GoSecure plans to expand its Canadian operations, and has committed to expand its Montreal team by 70 cybersecurity experts, in addition to scaling its research, operations, sales, and services in Canada.

“With over 2,000 customers, GoSecure is the most effective and trusted MDR company in North America,” said Neal Creighton, GoSecure’s CEO. “Some of the most sophisticated customers in Government and finance trust GoSecure. While competitors like CrowdStrike continue to stress their Next-Gen AV as the next cybersecurity evolution, GoSecure is already delivering sophisticated MDR services that are protecting customers of all sizes.”

GoSecure has dual headquarters in Montreal (where it was founded in 2002) and La Jolla, California. A spokesperson for GoSecure told BetaKit over 120 employees are based in Canada, representing more than 60 percent of GoSecure’s workforce. Halifax is its second-largest office in Canada, and serves as a response centre for its MDR platform.

MDR refers to a type of cybersecurity service that detects malware and malicious activity in a business’ network, and assists in rapid response to eliminate those threats. GoSecure claims the demand for such services is increasing, noting industry analysts that predict 40 percent of mid-market organizations will adopt MDR in the next five years.

“Our MDR customer base has grown 425 percent over the past two years, and demand is at unprecedented levels, making now the perfect time for GoSecure to secure growth funding,” said Creighton. GoSecure also noted that interest has picked up during the COVID-19 pandemic as workforces have gone mobile.

In 2018, GoSecure was acquired by CounterTack, an American cybersecurity software firm. CounterTack later rebranded to GoSecure, and the CounterTack platform is still offered on GoSecure’s website. In August, GoSecure acquired San Diego-based EdgeWave, which provided inbox detection and response services.

“We’ve been following GoSecure since their early days in Montreal and their progression has been staggering,” said Shyam Gupta, partner at Yaletown Partners. “With the recent acquisitions, growth of the leadership team and market-leading technology, they have all the elements necessary to become the leading MDR provider, not only in North America but globally.”

With tablet ownership hitting 62 percent among SMB owners in 2012, and 57 percent of SMB owners reporting the usage of cloud services, it…