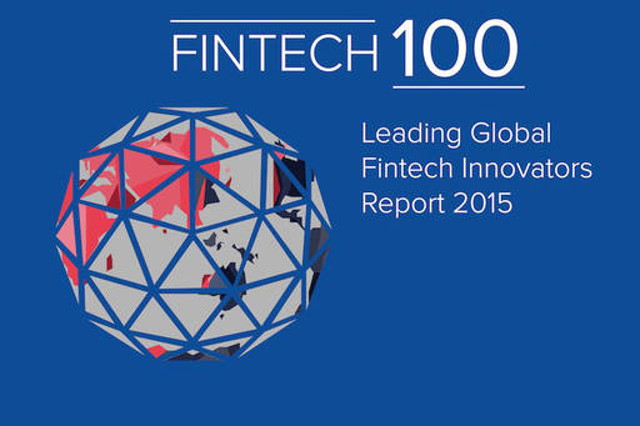 KPMG’s FinTech 100, a report looking for the best global FinTech companies, released its list for 2015. Three Canadian companies made the cut.

In 21st place, Toronto-based SecureKey, an identity and authentication provider for organizations, made the Established 50 list. SecureKey raised a $19 million seed round earlier this year.

The two other companies on the top 100 — which were named Emerging Stars — include Vancouver-based Trulioo, a company that provides ID verification software to mitigate fraud that just announced $15 million in equity financing. Toronto-based Financeit, a cloud-based POS platform which raised its own undisclosed equity financing round, also made the list.

The report noted that payments were at most risk of disruption by FinTech startups, as 25 percent of the FinTech 100 for 2015 were in this industry. The startups were selected based on total capital raised, rate of capital raising, geographic and sector diversity, consumer and marketplace traction, and “X-factor”, which refers to degree of product, service, and business model innovation.

When your employees are happy, business does better. For David Segal, knowing how to hire and creating the right environment for employees was just…