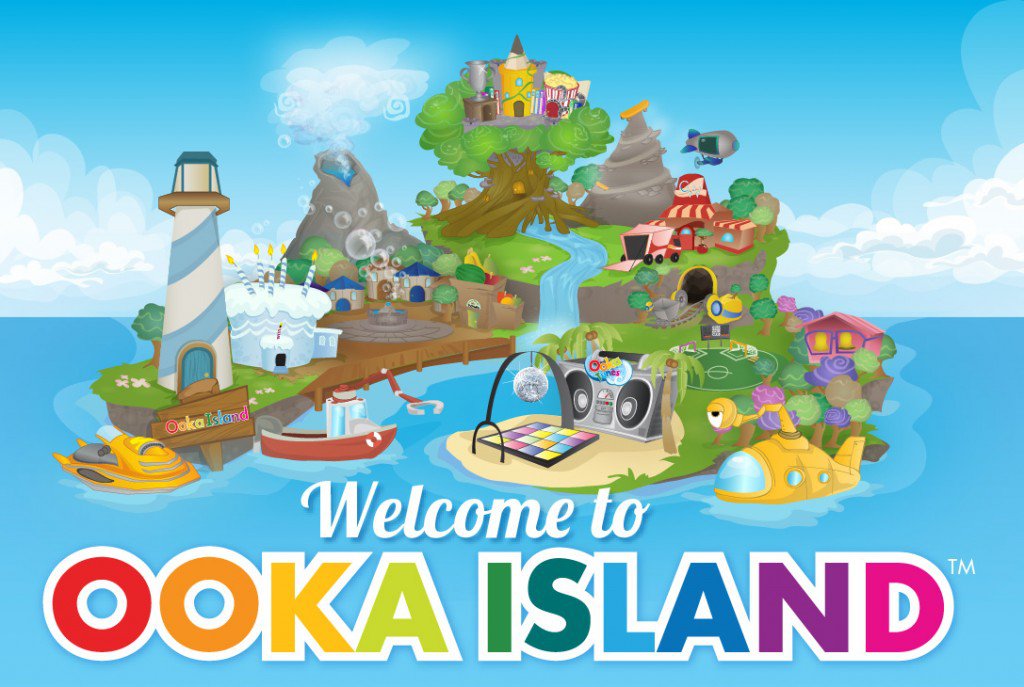 In a Facebook post, Ooka Island marketing director Joelle MacPhee revealed that the company has been acquired by Scholastic.

MacPhee revealed that the startup has spent the last year getting to know Scholastic, including meeting the company’s CEO Richard Robinson. “He reminds me of my grandmother. Two visionary leaders passionate about sharing the power of literacy and a love of reading.”

Ooka Island beginnings stretch back to 1960 with Joelle’s grandmother, Dr. Kay MacPhee. When she discovered her son was born deaf, Kay travelled across North America to learn the best techniques for teaching speech and language to the deaf. Eventually, through her job as a schoolteacher, she found that these techniques were helpful for children both with and without hearing problems.

Kay went on to create a formal education program for older children and adults called SpellRead in 1994, using the same techniques. In 2008, Kay and children’s author Jim Barber tailored the program to younger children through Ooka Island. Joelle was part of the process of co-founding the startup in Charlottetown, PEI.

Related: Ooka Island’s Joelle MacPhee says it’s okay for founders to not want to be CEOs

Ooka Island now has 95 books, and over 80 hours of personalized learning available on iOS and Android devices.

“I don’t know what it is to work outside of a bootstrapping startup, outside of a world of investors and the constant hustle, but I’m ready to find out,” writes MacPhee. “And I’m counting my lucky stars, because my team of 10 amazing individuals and our offices in Charlottetown and Toronto are all staying intact and coming onboard with Scholastic too.”

In her post, MacPhee recounts a number of lessons learned while growing alongside Ooka Island, including trusting your instinct and preparing for the long game of building a business.

“In the later years, I finally learned to recognize when I needed to take a break. To step back, recharge, and put things in perspective. To find my anchor,” writes MacPhee. “I realize now that my anchor has always been my grandmother. When I felt like giving up, I would think of her legacy and why she started Ooka Island in the first place. I knew if she wasn’t giving up, then neither was I, no way. Thankfully, she never did.”