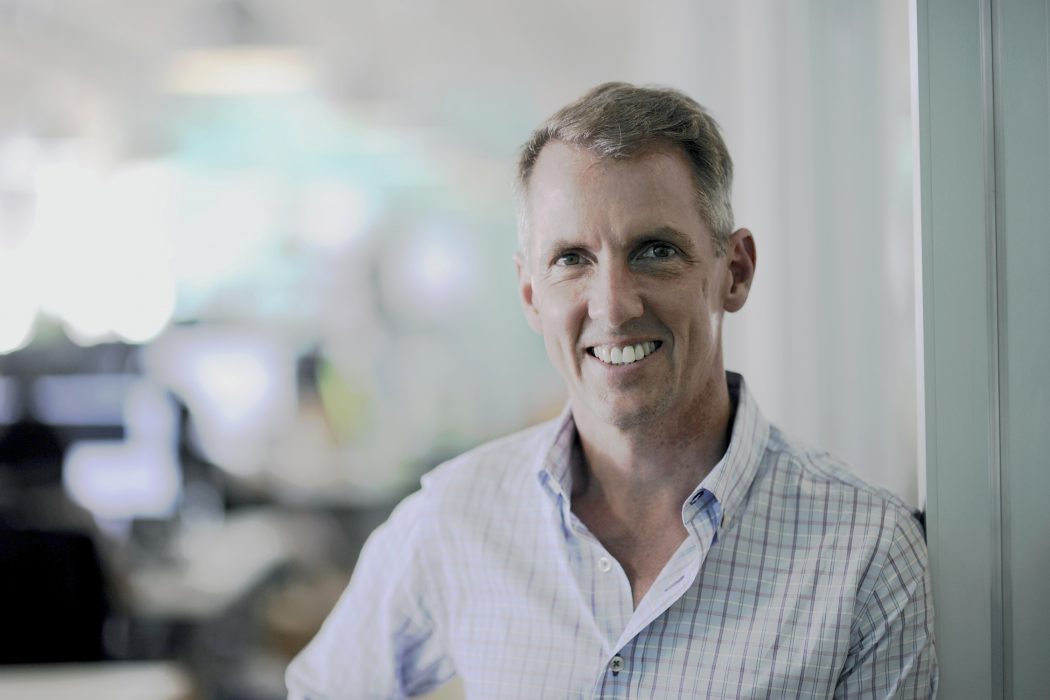 Toronto-based ScaleUP Ventures has announced the third and final close of its first fund at $100 million.

ScaleUP launched in May 2016 with an original target of $50 million. The fund over-achieved a first close in August 2016 of $38 million.

By March 2017, the fund would go on to raise a total of $75 million, with $25 million from the Ontario government.

This close again saw a provincial government body get involved; part of the funding came from the $100 million BC Tech Fund, which is managed by Toronto-based Kensington Capital Partners, and several western Canada LPs.

“ScaleUP’s presence in Vancouver will be a tremendous asset to British Columbia’s rapidly expanding tech sector,” said Bruce Ralston, Minister of Jobs, Trade and Technology. “The BC Tech Fund is doing what it was designed to do and that is to expand the availability of local venture capital in BC so promising companies to have sufficient access to capital in order to realize their growth potential in the province.”

ScaleUP will be opening a Vancouver office, and in July, the fund brought on Vancouver-based serial entrepreneur Derek Spratt as partner and managing director to expand the fund’s activity across Canada.

“We are excited about the opportunities presented by the ScaleUP fund, with its unique investor base and strong entrepreneurial team,” said Gerri Sinclair, managing director of Kensington Capital. “The BC Tech Fund is proud to be investing with ScaleUP as it extends its platform across Canada with the launch of its new Vancouver office.”

“The ScaleUP model has been very appealing to entrepreneurs. Along with seeing great deal flow we are increasingly the investor of choice for entrepreneurs,” said Kent Thexton, General Partner, ScaleUP Ventures. “The opportunity is large, and with this fund we plan to make 20-30 investments and have strong reserves to invest further in our businesses reaching global scale.”

“It’s terrific to see the ScaleUP model working, and how leading Canadian corporates have embraced the need for innovation. Engagement with startups has never been better and bodes well for scaling companies in Canada”, says Nadir Mohamed, chair of ScaleUP Ventures.