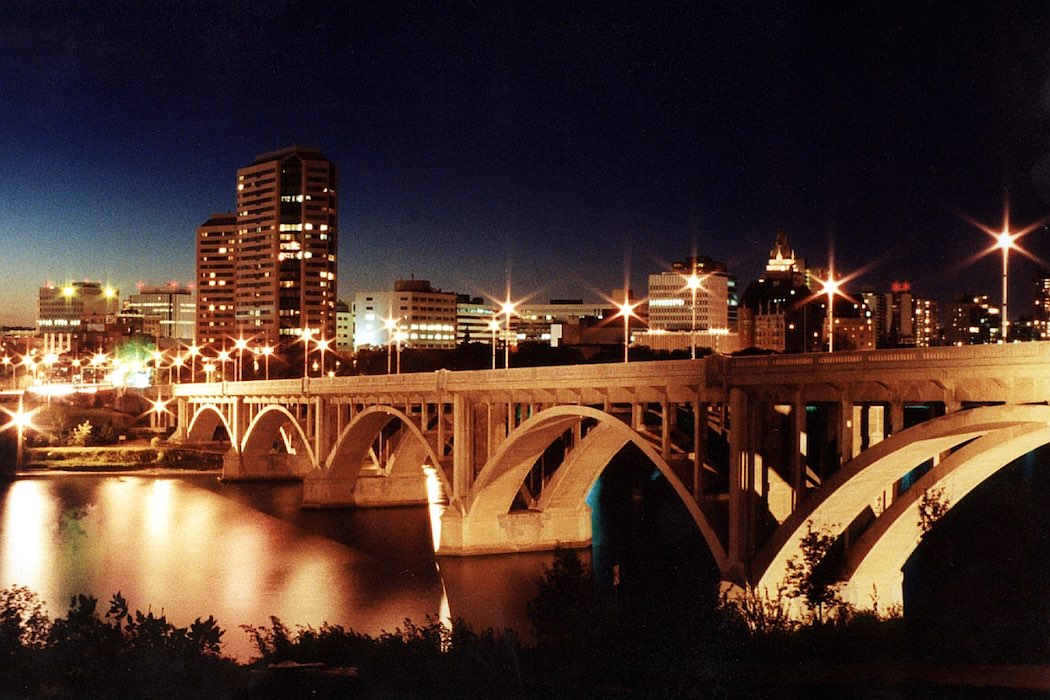 The Saskatchewan Trade and Export Partnership (STEP), a corporation that aims to increase Saskatchewan’s export activities, has received a $240,000 investment from the federal government to launch the Trade Accelerator Program (TAP).

“TAP will help mobilize Saskatchewan businesses to export and help grow the economy.”

TAP is a program that operates in various cities across Canada, intended to help SMEs successfully export goods and services. The program offers business strategies, resources, and mentorship to scale up, develop, and activate an export plan. This investment is aimed to help Saskatchewan-based businesses overcome barriers to exporting and prepare them for new export markets.

TAP is part of the Government of Canada’s Export Diversification Strategy, a $1.1 billion initiative to increase Canada’s overseas exports by 50 percent by 2025.

The funding provided to STEP was announced by Mary Ng, minister of small business, export promotion, who also recently had international trade added to her portfolio. This is Ng’s first financial commitment announced since Prime Minister Justin Trudeau gave his minister their mandates on Friday.

STEP is a member-driven, non-profit corporation, linking Saskatchewan suppliers with the global marketplace. STEP was officially launched in 1996 and offers members a variety of services and programs that aimed at diversifying customer bases and growing businesses.

The Government of Canada’s goal with TAP is to help SMEs navigate the complex global trade ecosystem, leverage Canada’s resources on trade and investment, become familiar with international best practices and expand their global trade footprint to grow revenue. Earlier this year, Vancouver received $1.5 million from the federal government for its own TAP division in April, and Toronto received $6.5 million under the same strategy.

“With the funding announced today, STEP will be able to include outcome-oriented export readiness training in its current suite of programs and services,” said Chris Dekker, president and CEO of STEP. “TAP will help mobilize Saskatchewan businesses to export and help grow the economy, consistent with the goals outlined in the provincial government’s new Saskatchewan Plan for Growth.”

NEXT Canada announces 22 companies selected for Next Founders 2018