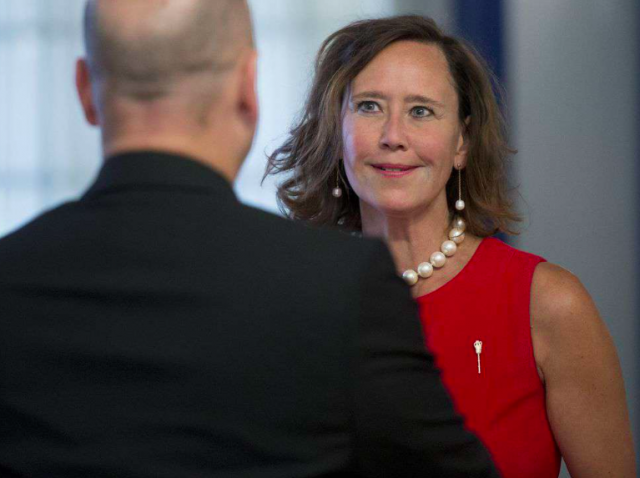 The Saskatchewan provincial government has announced that it will introduce computer coding courses in elementary and high schools to address an industry-wide labour shortage.

Speaking to the Saskatoon StarPheonix, a spokesperson from SaskTech said that this problem is expected to get worse, which is why the industry lobby group representing more than 40 companies helped create this plan for a new curriculum.

“Computational thinking is going to start showing up in all kinds of jobs.”
– Michelle Naidu

“We can identify several hundred open jobs right now,” said SaskTech spokesperson Aaron Genest, who works for computer chip developer Solido Design Automation. “It’s an early indicator of the challenges that we’re going to face in 10, 15, 25 years…in the long term, we need to prepare our children to see (computer science) programs as part of their future.”

A challenge that the province and this initiative faces is the shortage of qualified teachers, according to Education Minister Brownwyn Eyre.

Saskatchewan has approximately 70 teachers qualified to instruct high school students in computer science. Funding is also a factor that needs to be considered, as the province’s 28 school boards have spent the last six months dealing with a $22 million operational funding reduction. Eyre said that the financial situation and access to teachers will be sorted out now that there is a serious interest in developing these courses.

“Computational thinking is going to start showing up in all kinds of jobs as we move away from people doing work,” said Michelle Naidu, associate director of development for the Saskatchewan Teachers Federation and the president of the Saskatchewan Math Teachers Society. “It’s really hard to predict the future, but everyone seems to be very happy to understand that technology is going to play a larger role in everyone’s future, and so that understanding of the basics of how that works is to everyone’s advantage.”

SaskTech predicts that the process of introducing this curriculum will take time, but they hope that it represents a better understanding of this emerging market in the provincial economy.

“It means that they’re committing to a homegrown solution to it (so) that Saskatchewan citizens are going to be able to step in and fill the gap in a technology-driven future,” said Genest.

Photo via the Regina Leader-Post

While many startups say they’re interested in changing the world with their product, it’s difficult to actually bake that mission into the everyday function…