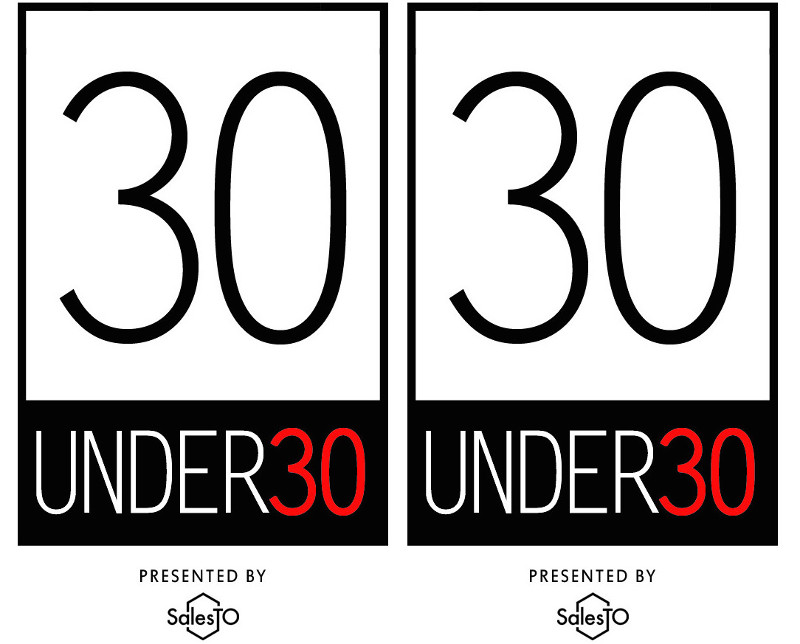 SalesTO is launching an initiative with the hope of uniting Canada’s “dispersed” sales community.

SalesTO’s Sales 30 Under 30 series will celebrate the sales professionals making a difference in their respective companies. Speaking with BetaKit, Kenny Goldman, organizer of SalesTO, said that sales is a skill often overlooked.

“The demographic we attract at SalesTO events tend to be younger individuals.” – Kenny Goldman

Goldman added that this is thanks to the changing nature of the modern sales professional. Since buyers do their own independent research until up to 80 percent of the buying process, sales professionals now have to focus on the specific ways they can provide value to each customer, rather than regurgitating and spurting out a bunch of general information, which Goldman calls “premature elaboration.”

“For instance, people say Slack doesn’t have a sales team. They actually do invest heavily in sales, the difference is that they don’t necessarily have a sale team designed to go out and cold call everyone and their families, but really, it’s to provide to provide value to people who want to learn what Slack does well.”

SalesTO will begin accepting nominations on December 15, with winners announced in May 2017. While ‘sales’ can be a broad term, Goldman said that SalesTO is opening up nominations to the entire gamut of the sales process, including operations and customer success. “It isn’t limited to just people who are selling or people prospecting, or people who are doing operations. We want to really pay tribute to anyone who works in any capacity within the sales function.”

Goldman said that SalesTO is open to having similar initiatives expanding on 30 Under 30, such as a 20 under 40 list. “We wanted to get something out there to the community, and that meant optimizing for speed,” said Goldman. “The demographic we attract at SalesTO events tend to be younger individuals, so that’s who our audience is right now. That’s where we feel we can attract the most effective nominees, and build that credibility to start off with.”

Currently, SalesTO is in the process of putting together a judging committee of sales professionals and leaders, as it comes up with a checklist of qualities important in potential winners — and Goldman is calling on Canada’s business community to reach out.

“There’s been lots of interest from the community. There’s people who want to sponsor and want get involved, and contribute to the community, and that’s part of our goal,” said Goldman.