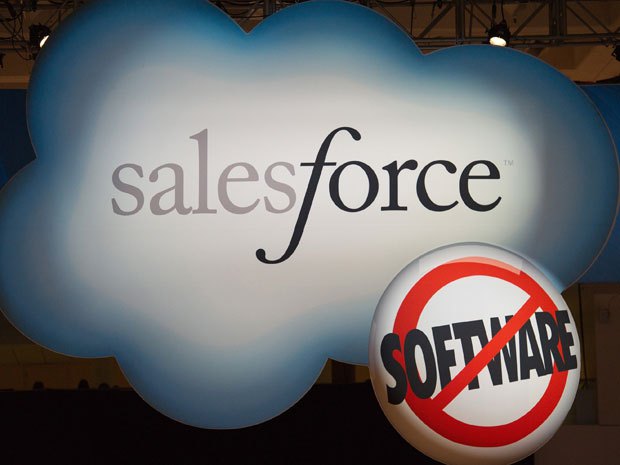 SalesForce today announced that it will launch two new data centres in Canada in a bid to further increase both investment and its foothold in cloud-hungry Canada.

The announcement was made this morning at the Salesforce1 World Tour Toronto, the “largest cloud computing event in Canada,” as the company labelled it. It also announced that leading Canadian brands including BRP and Manulife are turning to salesforce.com to help “drive their business success and customer engagement.”

Salesforce.com is the currently the market share leader in the CRM software market in Canada based on total software revenue for 2013 (according to Gartner),  and has driven “soaring growth” of its Canadian partner ecosystem.

“Canada is a critical part of our global strategy and our plans for Canadian data centres reflect that,” saidSalesForce’s Mike Rosenbaum. “This increased commitment reflects the fact that more and more leading Canadian companies are turning to salesforce.com to connect with their customers in a whole new way.”

The new data centres will support the company’s cloud computing services across its growing customer base in Canada.

It said in a release that the SalesForce partner ecosystem is growing quickly, with more than 20 independent software vendors (ISVs) in Canada, including Aria Solutions and Vidyard, building, marketing and distributing next business apps on the same platform that powers salesforce.com’s own apps.

For Salesforce, the Wear program “stays true to its innovative roots and ensures that the company is keeping pace with emerging technology for its clients.”

“Wearables are the next phase of the mobile revolution,” Daniel Debow told MobileSyrup earlier this month. “With Salesforce Wear, companies can now capture the massive opportunity these devices offer to connect with customers in new ways.”

In 2010, SalesForce Acquired Vancouver’s SiteMasher for a reported US$20-million, followed by the March 2011 acquisition of Fredericton, N.B.-based social media monitoring firm Radian6 Technologies Inc. for $36 million. It also bought Toronto-based startup Rypple later that year, a deal reportedly worth more than US$65-million. Finally in 2012, the cloud computing company acquired Halifax’s GoInstant, in a deal the reportedly worth more than US$70-million.

The effort in making TEDxVancouver a sold out success following a one year hiatus was both notable and admirable. The spread of ideas on…