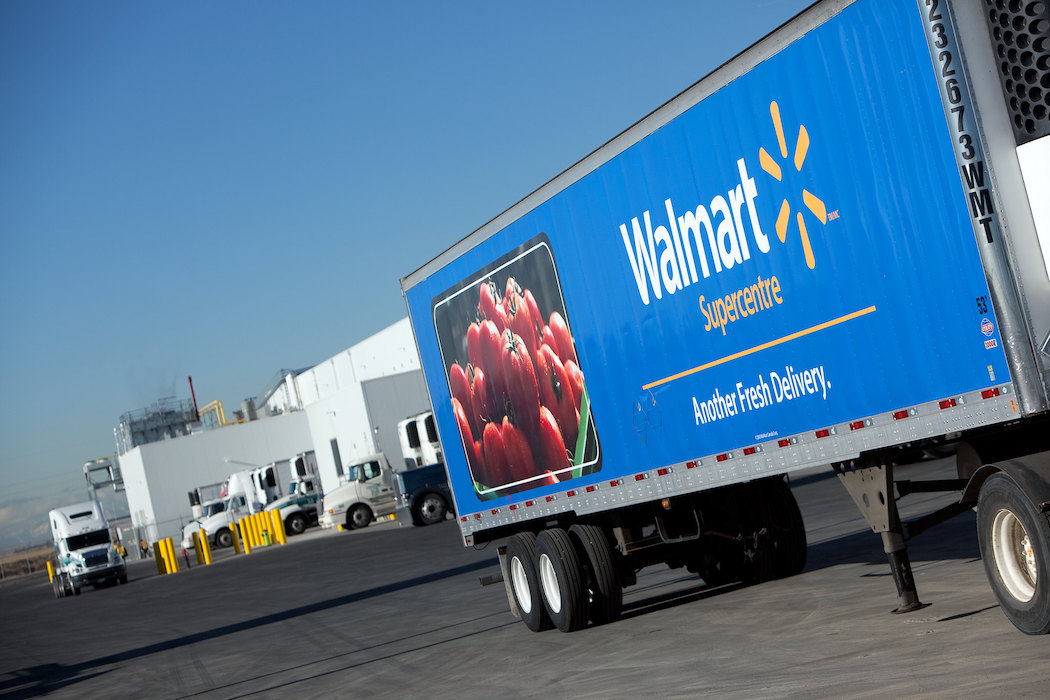 Second Closet has raised $13.2 million in its latest round of funding to support its consumer-focused storage startup.

Klarna CEO says ‘maybe’ to taking public Europe’s most valuable FinTech next year (but he’s not ruling out another round, either)

The toughest competition of all may come from Amazon and Google, which are increasingly embedding their payment systems — Amazon Pay and and Google Pay — into the sites of merchants.

Just two weeks after Ankorstore’s official launch, the Paris-based startup has closed their first round of funding at €6 million, led by Global Founders Capital, Alven and Aglaé Ventures.

Mumbai-based loyalty and marketing startup m.paani on Wednesday (December 11) announced that it has raised $5.5 Mn in Series A funding.

Clideo says it can help marketers reach consumers in a smarter way, by making videos shoppable via an “interactive overlay.”

Founded in 2014 by Ukrainians Anton Wolyansky and Vladimir Mnogoletniy, Jiji is one of the biggest classifieds listing company in Africa.

The van was designed to look friendly and not put the grocery bags at too high or low a level for customers to take them out when it pulls up to your home.

Zetwerk, an Indian business-to-business marketplace for manufacturing items, has closed a significantly large financing round as it scales its operations in the nation and also helps local businesses find customers overseas.

RTIH rounds up the retail technology ventures who have been making waves with major investments.

Vancouver-based FinTech Mogo and Toronto-based digital benefits platform League are teaming up to bring identity fraud protection to League users. “Given how intertwined our…