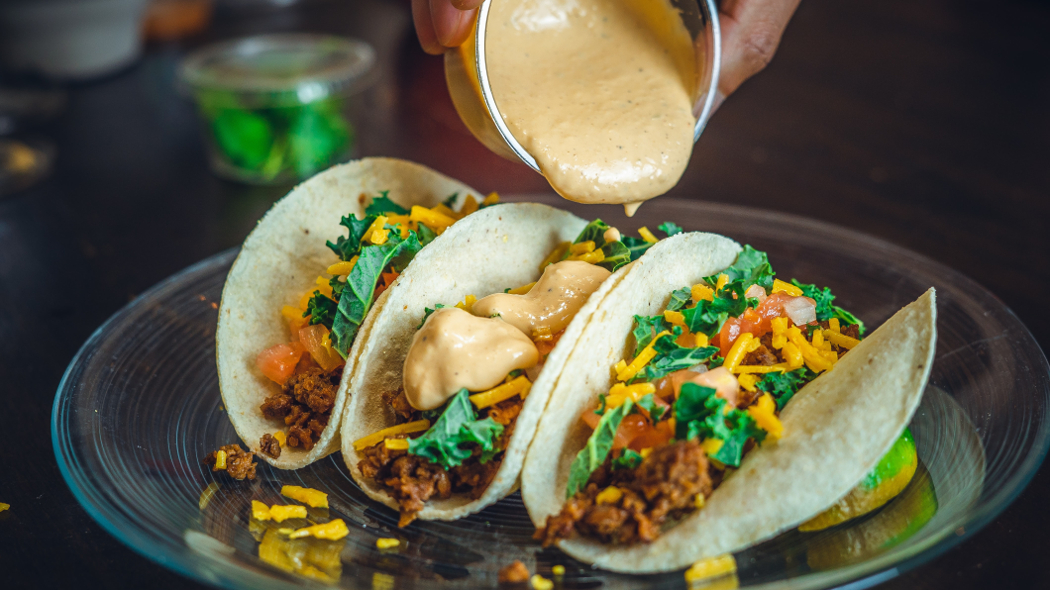 Amazon warehouse workers in Nisku, Alberta have filed for a union election, following the passage of a Teamsters resolution to unionize Amazon.

This delivery app went above and beyond for its workers. Then Uber took over (REST OF WORLD)

Everything changed after Chilean unicorn Cornershop was bought by the American ride-hailing giant.

Its acquisition follows California-based Duda raising $50 million USD from a Series D round funding in June, which brings the company’s total funding to $100 million to date.

It has come to subscription tacos (THE ATLANTIC)

Even Taco Bell is a tech company now.

A bill headed to the governor’s desk aims to curb injuries in warehouse distribution centers run by a broad spectrum of employers and outlaw punishment for bathroom breaks.

SMRT1 crowdfunds over $484,000 for smart touchscreen for vending machines (BETAKIT)

With the funds, SMRT1 wants to expand its outreach to more sectors after seeing its technology’s successful integration into the fresh food retail and harm reduction industries.

After a boom in home decor sales, furniture startups are now focused on retention (MODERN RETAIL)

The home decor boom is slowing down, and the young brands that benefitted from it are looking for ways to keep customers coming back.

Walmart Inc. and a press-release distributor are investigating a hoax tying the retailer to a supposed cryptocurrency deal after an announcement, later determined to be false, caused a short-lived surge in Litecoin through a highly unregulated market.