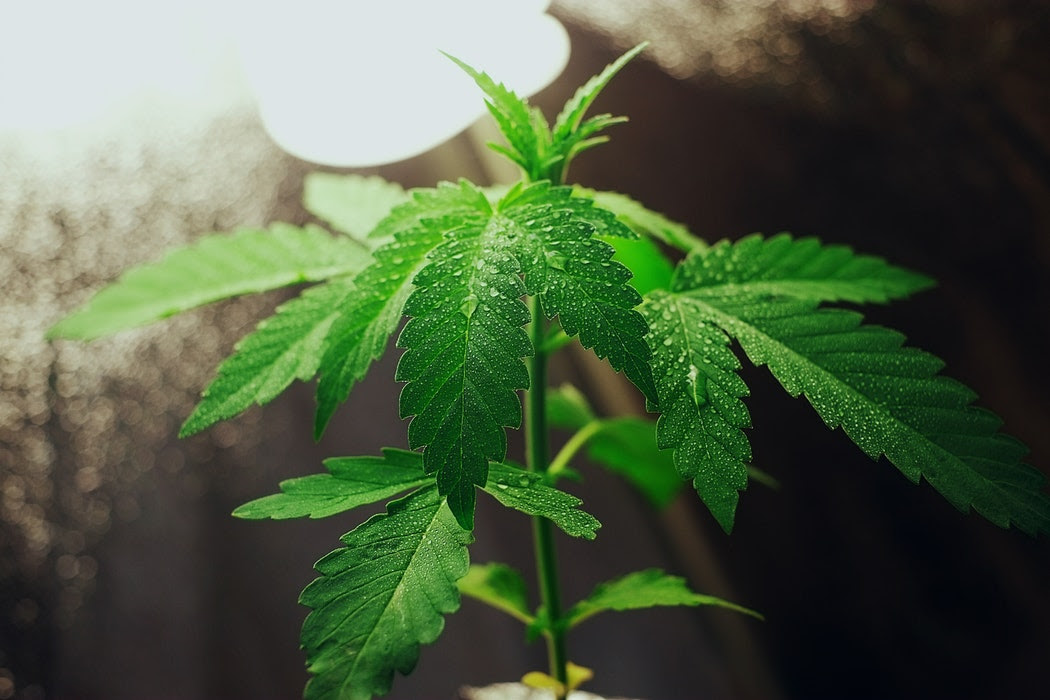 The new plan reverses the former government’s decision to have the LCBO running all cannabis sales.

You want business to continue as usual during summer, but it’s bound to get a bit slower. But don’t worry, because you can use the slow summer months to your advantage.

The funding was led by fashion and millennial-focused fund C Ventures, with participation from Highland Europe.

In an unexpected move, Shopify toughened the terms of its service agreement to prohibit the sale of many types of guns and ammunition. In so doing, the Ottawa firm has infuriated online retailers who relied on Shopify’s earlier promises to respect merchants’ freedom to sell legal goods.

Best Buy says it will bring its merchandising, marketing, sales and services capabilities to GreatCall’s services.

A look at the architecture firm designing offices for Shopify, Element AI, and Klipfolio

Linebox initially began as an architecture firm designing residential houses and restaurants, but the company recently moved into the high-tech sector.

To access the API, a developer must be a registered member of the eBay Developer Program, and from there they can access the APIs for no cost.

Amazon is in the running to acquire Landmark Theaters, a move that would vault the e-commerce giant into the brick-and-mortar cinema industry. Pushing into movie theaters would follow Amazon’s expansion into myriad other forms of media, including a film and TV studio and music service.

Inokyo has launched its cashierless autonomous retail store. Cameras track what you grab from shelves, and with a single QR scan of its app on your way in and out of the store, you’re charged for what you got.

Full Harvest, which works with food buyers and sellers to find a market for food that may otherwise be disposed of, raised the funding from Spark Capital, with participation from Cultivian Sandbox Ventures and Wireframe Ventures, and others.

While Snapchat is best known for taking selfies and posting photos of aesthetically pleasing food, it is now also being used to create thriving…