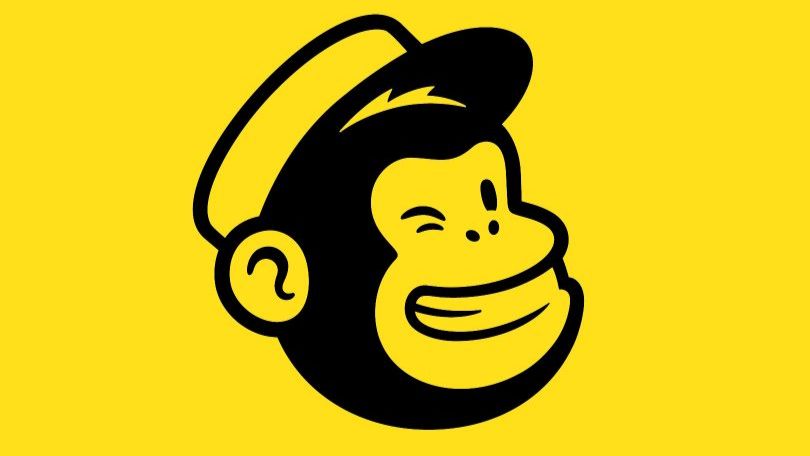 “The data captured on behalf of our merchants belongs to those merchants, it’s as simple as that.” – Shopify

Framebridge, the frame startup that thinks outside the box, is opening 2 physical stores

The storefronts will still send orders through to the company’s production facility, which will ship final products to end-users. But for folks who come in the store, the hope is that the experience is hyper-similar to using the website.

Opendoor raises $300M on a $3.8B valuation for its home marketplace

This latest round included previous investor General Atlantic, with participation from Hawk Equity, the SoftBank Vision Fund, Access Technology Ventures, and others.

The showroom is the ecommerce mattress brand’s first retail showroom, outside of its partnership with Urban Barn.

The fund, which is expected to raise an additional $300 million, will identify and invest in companies that are creating products, technology and other solutions related for the food or retail segments.

It Just Got Easier To Spend Your Money On Instagram

How Harley Finkelstein went from lawyer to COO of Shopify

“I got this weird confidence when I was really young that entrepreneurship was something I could do.”

Amify raises its first venture round on a promise: to boost revenue for third-party sellers on Amazon

Amify has raised $5.8 million in a Series A funding led by Mercury Fund.

Amazon and Worldpay are partnering to expand Amazon Pay acceptance

The deal will give Amazon the ability to handle payments outside of its “walled garden,” the article states.

F|T: The FinTech Times – A $500 billion boost from intelligent automation