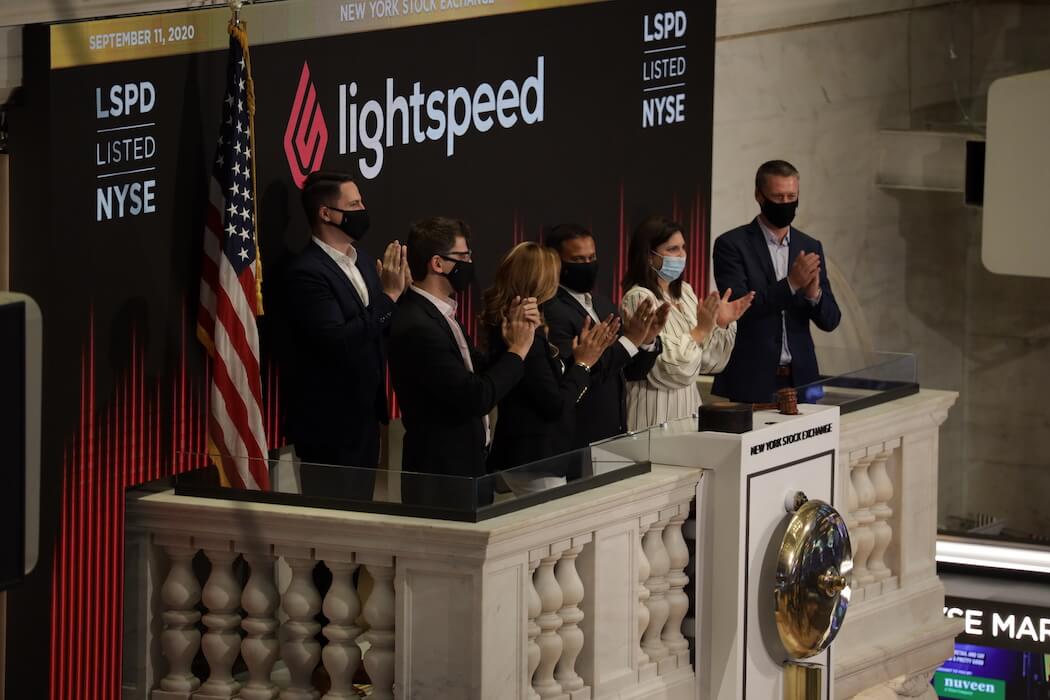 Hepsiburada’s share offering comes after it more than doubled revenue during last year’s pandemic lockdowns. Hanzade Doğan Boyner, a scion of the powerful Doğan family in Turkey, continues to hold three-quarters of the voting power in the company, according to the prospectus filed to the SEC.

Padelford is the latest in a line of senior leadership departures at Shopify. Most recently Shopify’s managing director of United States West, Lynsey Thornton, left after an eight-year tenure at the company. In April, three major executives left.

The Czech online grocery startup is massively ramping up its expansion plans across continental Europe — and thinks there won’t be much that can hold it back.

MaRS’ Yung Wu on the real price of ransomware (BETAKIT)

An unusual number of vice presidents are leaving for prominent jobs at public companies or high-growth startups.

One of Shopify’s most notable announcements from Unite 2021 is how the company is approaching business with its ecosystem of developers.

On the heels of Etsy’s huge deal to acquire Depop to open the door to more social selling, target younger users and deeply expand in Europe, the crafty marketplace has announced another significant deal to build out its reach, this time in Latin America.

Amazon is set to open a new robotics fulfilment centre in Parkland County, Alberta that will create more than 1,000 full and part-time jobs.

ShipBob Inc., a company that helps small and midsize e-commerce companies fulfill orders, has reached a valuation of more than $1 billion with its latest round of funding.

While Canada is often viewed globally as a thriving hub within the digital economy, Indigenous communities and practitioners are largely missing from the conversations and spaces about the future ‘smart’ and decentralized technologies.

Investors show no appetite for Chinese online grocery firms that just listed in the U.S. (CNBC)

Investors are concerned about the cut-throat competition in the Chinese market around grocery deliveries and whether these companies will ever become profitable.

Tulip’s Series C round comes nearly three years after it raised a larger $50 million CAD Series B led by Kleiner Perkins and supported by Jump Capital and other existing investors.

Montreal-based WhatsNexx has received its second round venture capital financing, this time a respectable 2.33 million from both BDC Venture Capital and GO Capital…