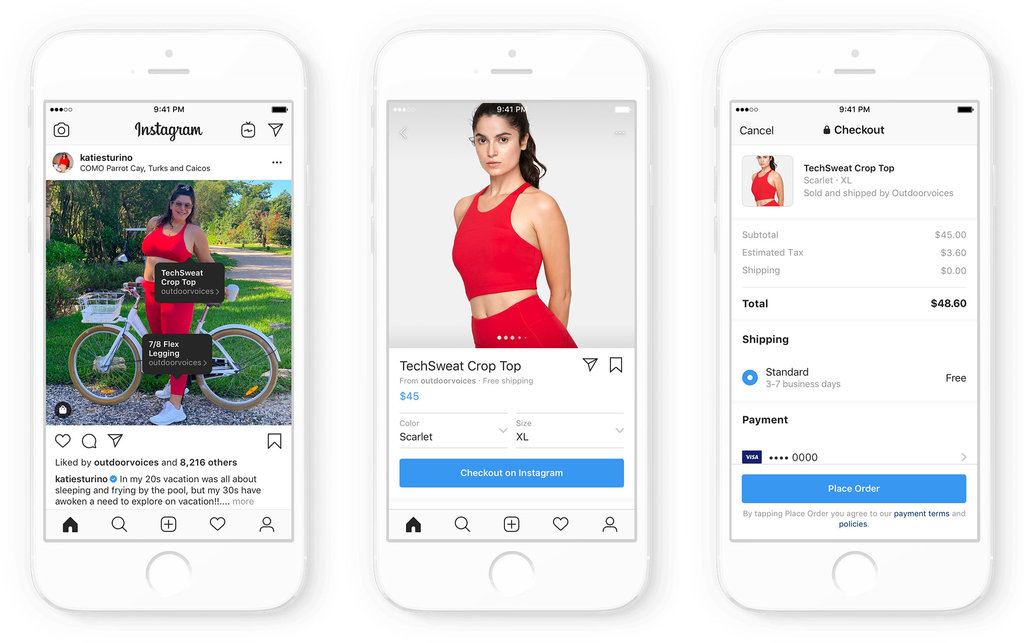 Lightspeed has announced the launch of its 2019 conference for independent retailers and restaurants, Lightspeed Connect, marking the first time the event is being held in North America.

Dell Technologies has unveiled a handful of new solutions aimed at equipping customers with the tech required to take advantage of “transformative” trends including 5G, artificial intelligence (AI), cloud, and security.

If/when it closes, this latest Series E would be a big leap in funding for the company, which had raised $170 million up to now.

The substantial growth of e-commerce and social media over the last few years seems to have created endless marketing opportunities for small businesses. Today, there’s huge potential for local labels to make waves—across the globe, no less.

With the new capital, Mejuri plans to expand its offline presence and broaden its scope beyond its largest consumer base Canada and the US, and invest in branding and customer experience, the company told TechCrunch.

Glovo, an on-demand delivery startup headquartered in Barcelona, has raised €150 million ($168 million) in a series D round of funding led by Lakestar, with participation from Drake, Korelya, and Idinvest.

Shopify will soon be adding new native ad-buying functions for Facebook and Snapchat, as it looks to make it easier for merchants to access marketing campaigns through their online stores.

The legendary investor will hope lightning strikes twice: he made a massive $246 million – an 84 percent return in five years – on a previous investment in the e-commerce titan.

The platform, with revenues that are still largely generated by advertising, has recognized the opportunity that in-app shopping presents.

Instagram wants to hide ‘likes.’ Here’s what influencers think about that

So what does it mean for influencers if Instagram suddenly hides all public “likes”? Global News asked Canadian influencers what they think, and if keeping their “likes” private is a good or bad thing for business.

Vue.ai, a U.S./India startup that develops an AI platform to help online retailers work more efficiently and sell more, has announced a $17 million Series B round.

According to recently released figures from the National Angel Capital Association (NACO), more angel investments were made in 2012 in Canada compared to years…