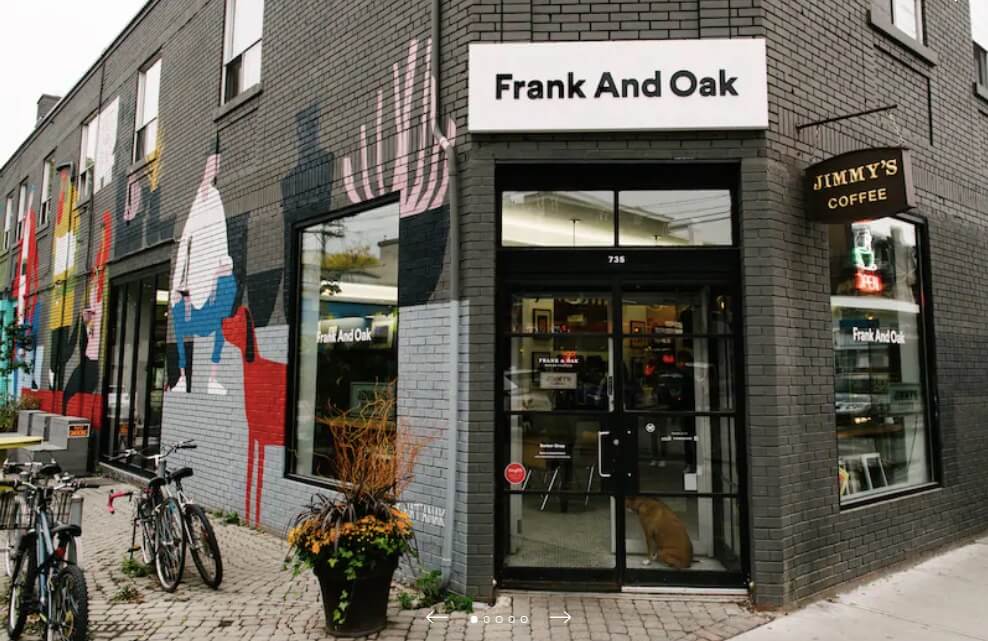 Uber is now in the business of grocery delivery. The ride-hailing giant has made the new service available in Toronto and Montreal through its existing apps.

The Gurgaon-headquartered firm said it estimates it would lose less than $1 million in July, the lowest in years for the 12-year-old firm that acquired Uber Eats’ India business earlier this year.

The pandemic is rewriting the rules of retail (HARVARD BUSINESS REVIEW)

Retailers need to stop expecting business to return to “normal.” There’s no going back to how it was anytime soon.

The deal was valued at $46 million and closed July 8, six months after the companies entered a definitive agreement on the acquisition.

All three execs told MPs during their opening statements that their decisions to end the pay increases had been made independently of each other.

Specialty tea store DavidsTea Inc. will seek protection from its creditors after Covid-19 shutdowns closed its shops and kept customers at home.

Frank And Oak set to close stores, look for buyer or financing as existing investors unwilling to back (BETAKIT)

Frank And Oak is looking for potential buyers or investors as part of a plan to restructure its business after filing for bankruptcy protection in June.

The pandemic has also complicated a common restructuring tactic used to provide a cash infusion to ailing retailers: the liquidation sale.

Uber confirms it is acquiring Postmates in an all-stock, $2.65B deal (TECHCRUNCH)

It plans to run the business alongside its own food delivery business, Uber Eats, keeping the Postmates app running while merging some of the tech and delivery operations at the back end — for example, by having drivers delivering orders for both businesses.