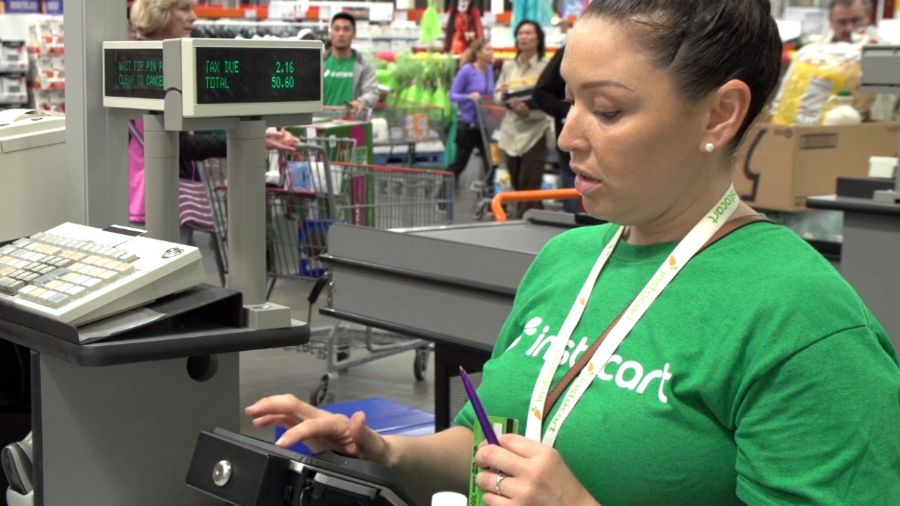 The company’s shares jumped by 18 percent on their first day of trading.

The five-member Arlington County Board on Saturday unanimously approved $23 million in incentives for the company to build a headquarters in the Crystal City neighborhood, just outside Washington, D.C. — after six-and-a-half hours of testimony, protests and discussions by more than 100 people who argued for and against the deal.

With the roll-out, Instacart alcohol delivery is currently available to 40 million homes in the U.S., and the number of alcohol deliveries on the platform has more than doubled since the same time last year.

“This fresh investment will allow us to cement our foothold as the market leader in a growing Indian vehicle sharing market.”

Through its managed ownership model, Zeus takes on all the furnishing, upkeep, and risk of filling the home while its landlords sit back earning cash.

“Cribcut has done for hair stylists what Uber has done for the average car owner,” claims Cribcut CEO, David Howe.

Like the debit card transactions, PayPal says that the “instant” transfers will vary by bank and may take up to 30 minutes to clear, but that’s still far faster than the “one to three business days” that the company quotes for the free, standard transfer.