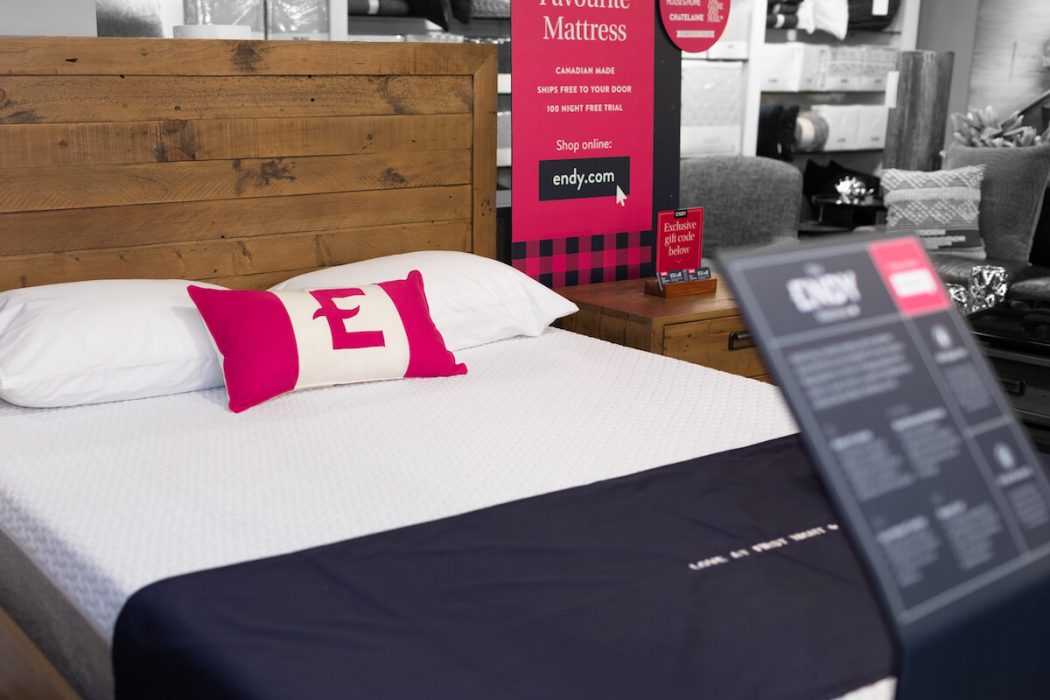 With this new partnership, Endy has opened 37 showrooms across the country that will allow users to test out the mattresses before buying them online.

“No other SaaS company has crossed the $1 billion revenue mark at a faster growth rate than Shopify has,” said Tobi Lütke, Shopify’s CEO.

Electric toothbrushes are a relatively new concept to most Chinese consumers but the category is picking up steam fast.

Eight Sleep is no longer a mattress purveyor, but a health and wellness company focused on sleep.

BeliMobilGue raises $10M for its used-car sales platform in Indonesia

BeliMobilGue, a used car sales platform in Indonesia, has fueled up with a $10 million Series round for the race to dominate the automotive market in Southeast Asia’s largest economy.

Walmart and Deliv have ended their grocery delivery partnership

Multiple problems with the deliveries led both parties to agree to terminate the partnership.

Amazon has partnered with Western Union to set up a service called PayCode, which lets people shop and pay for Amazon items using local currencies that would not have been accepted on the site before.

The company intends to use the capital to invest in technology and expand in the Philippines, Indonesia, and Australia during the current year.