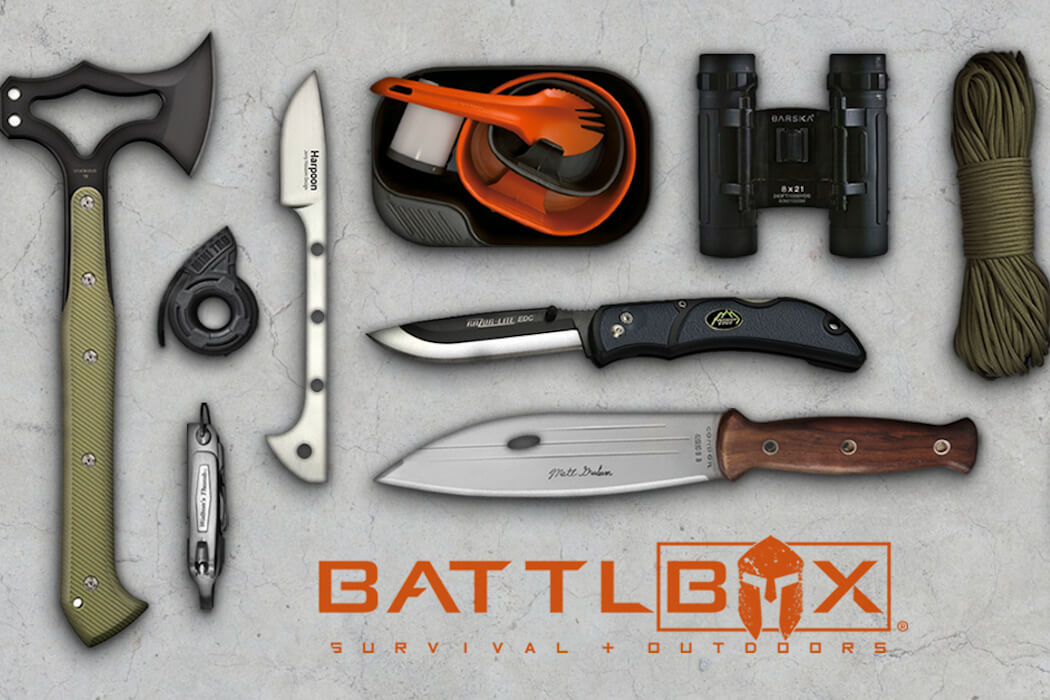 As the might of Amazon grows, so do the new wave of aggregator startups.

The Teamsters are coming for Amazon’s tax breaks (VICE)

Emerge Commerce to acquire BattlBox, Carnivore Club for up to $23.8 million CAD (BETAKIT)

Emerge announced the BattlBox acquisition alongside the company’s Q2 financial results. The company said its revenue growth was driven by its acquisition of truLOCAL in January.

For food delivery services, private label is the next battleground (MODERN RETAIL)

As the food delivery market matures, third-party operators are betting that creating their own, private label meals will help them stand out.

CEO Fidji Simo is leading Instacart to expand in digital consumer-products advertising, going up against supermarkets and tech giants.

Uber Technologies has proposed a plan to create a benefits fund pool for all app-based ride-hail and food delivery drivers in Canada.

Chinese e-commerce group JD.com Inc. has named its first president, paving the way for founder and Chief Executive Richard Liu to step back from day-to-day business to focus on longer-term strategy and mentoring young managers.

The financing comes just over two months after the startup raised $27 million in an equity funding round led by Norwest Venture Partners.