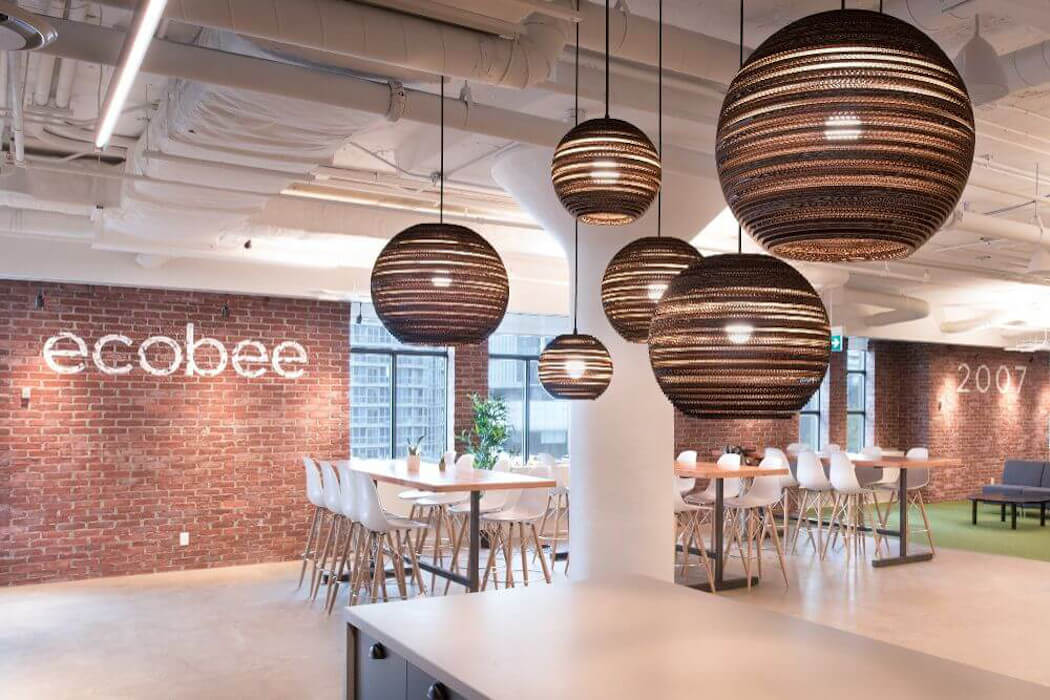 Generac Holdings is set to acquire Toronto smart thermostat startup Ecobee for up to $770 million USD. In an interview with BetaKit, Ecobee founder and CEO Stuart Lombard said the startup agreed to the deal given the two companies’ shared mission and the chance to leverage Generac’s energy products and global presence.

The startup, which was valued at over $3 billion four months ago, is hoping to list at a valuation of over $6 billion in the public market, Indian newspaper Economic Times reported earlier this week.

The auto retailer also plans to use the proceeds from the IPO to bolster its acquisition strategy.

The deal comes amid intensifying competition in Central Europe, with Amazon (AMZN.O) launching its Prime service last month in Poland and Sea Ltd’s (SE.N) Shopee entering the country in September.

Lightspeed announced total revenues of $133.2 million USD for its second quarter 2022, an increase of 193 percent year-over-year, a record high for the company despite a recent short seller’s report criticizing the company ahead of its earnings call.

Shopify is targeting international growth by making it easier for merchants to sell globally from a single storefront.

These engineers will be tasked with working on the financial platforms, pricing systems, and tech infrastructure that support Opendoor’s operations.

Many Canadian retailers were blindsided last week, when they received e-mails saying that their stores were suspended, in part or fully.