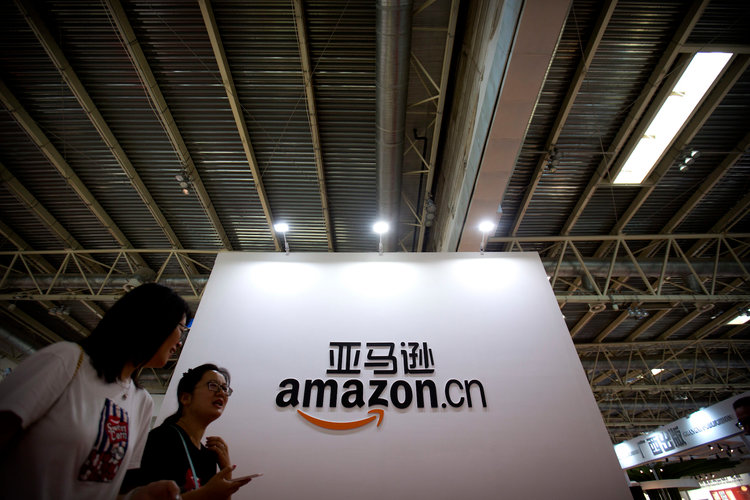 Toronto-based Wave, a financial platform for small business owners, has announced a new payments solution created in partnership with Visa.

The USDA has announced the launch of a pilot program that will open up online grocery shopping to those on public assistance.

Amazon has told sellers that it will no longer operate its third-party marketplace or provide seller services in China, The Wall Street Journal reports.

China’s Luckin Coffee, a self-declared challenger to Starbucks Corp, has raised $150 million in its latest round of funding from investors including BlackRock Inc, which values the company at $2.9 billion.

Stripe, the payments powerhouse that is now valued at $22.5 billion, has made an acquisition to help it gear up for new regulations in Europe that will be rolled out later this year to improve security in online transactions.

London-based logistics startup Weengs‘ fulfilment service claims to save its retailers an average of four hours per day, getting online orders to customers reliably and efficiently.

Walmart is launching its first subscription box for apparel. And this one’s for kids

The retailer announced it’s partnering with Kidbox, a subscription-box company akin to Stitch Fix but focused solely on selling clothes for babies, girls and boys.

The nearly two-year-old, Seattle-based startup bundles up what it describes as nearly new clothing that suits the current season, and sends it to customers sight unseen for far less than they would pay elsewhere, and requiring a lot less of their time.